IRAN has blamed Israel for assassinating its top nuclear weapons scientist and said it will "strike like thunder" in retaliation.

Mohsen Fakhrizadeh, Iran’s most senior nuclear scientist, was assassinated on Friday near the capital Tehran. Iran’s Foreign Minister Mohammad Javad Zarif condemned the killing “as an act of state terror”.

Mr Fakhrizadeh’s car was reportedly hit by an explosion set off by a “suicide” assassin before being struck with bullets.

Several other people also died in the incident, according to state media.

In a statement, Iran’s armed forces said: "Unfortunately, the medical team did not succeed in reviving him, and a few minutes ago, this manager and scientist achieved the high status of martyrdom after years of effort and struggle."

Mr Fakhrizadeh was a senior officer of the elite Islamic Revolutionary Guards Corps and one of the most renowned Iranian nuclear scientists.

Iran said it would “strike like thunder” on whoever carried out the attack.

A top Iranian military adviser, Hossein Dehghan, tweeted: "We will strike as thunder at the killers of this oppressed martyr and will make them regret their action".

It comes amid continuing tensions in the Middle East between Iran and the US with its allies Israel and Saudi Arabia.

Mohsen Fakhrizadeh’s car was hit by an explosion set off by a “suicide” assassin (Image: PA) 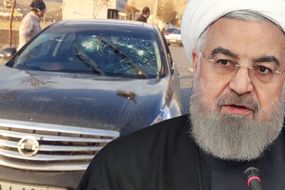 WW3 warning: Iran hits out at Israel for scientist murder 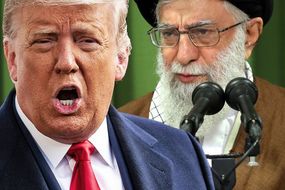 PREV Malva Christie 'confirmed' for #Outlander season 6 as Jamie and Claire ripped ...
NEXT RT @WenleiMa: Claudia Karvan talks about her new series Bump, and the fear ... 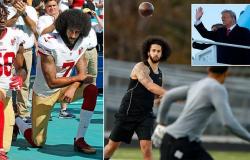 sport news IAN HERBERT: Trump is gone but we must remember who tried to keep Kaepernick ... 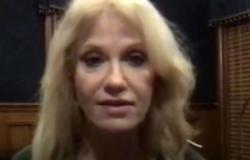 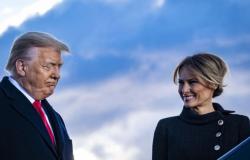 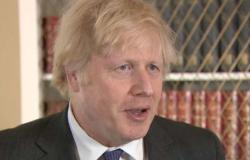