A GROUP of Chinese scientists have sparked outrage by releasing a report claiming the coronavirus probably originated in either India or Bangladesh.

This starkly contradicts the current global consensus, which is that the virus first emerged in China towards the end of 2019. However the Chinese claim has been severely criticised by a number of scientist around the world. 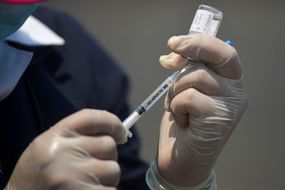 Coronavirus BOMBSHELL: Vaccine to arrive at UK hospitals in 10 days 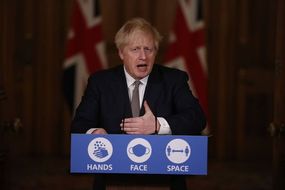 The new report was produced by a team at the Chinese Academy of Sciences.

The study attempts to find the origin of coronavirus by tracking minuscule variations in the virus’s DNA every time it replicates itself.

By working back through these mutations, they concluded the virus originated in one of the nine countries listed above.

The first cases of coronavirus were recorded in Wuhan, China (Image: GETTY)

Of these the scientists conclude India or Bangladesh are most likely, based on their geographical proximity to China where the virus was first detected.

The report suggests a heat wave in the early summer of 2019, which could have increased interaction between humans and animals, may be behind the new virus.

It states: “From May to June 2019, the second longest recorded heat wave had rampaged in northern-central India and Pakistan, which created a serious water crisis in this region.

“The water shortage made wild animals such as monkeys engage in the deadly fight over water among each other and would have surely increased the chance of human-wild animal interactions.

READ MORE: Who will get coronavirus vaccine first? Full list 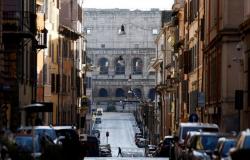 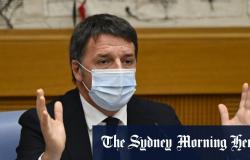 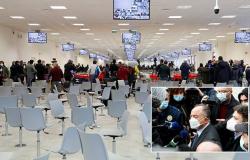