MEGHAN MARKLE and Prince Harry's rise within the Royal Family was similar to the "media frenzy that surrounded Sarah Ferguson and Prince Andrew", a royal author claimed, as Charles' concern for the Windsors grew.

The Duke and Duchess of Sussex became a darling of the Firm following their breakthrough two years ago, which saw them wed in a spectacular union. Across the world, people watched on with glee as the couple made their vows in front of millions watching on special broadcast, with thousands of others lining the streets of London to celebrate the special day. Although they have since stood down from senior royal duties, citing a wish to lead a "financially independent life", the Sussexes have remained firmly in the spotlight.

But in those early days, when the buzz around the Sussexes was infectious, the likes of Harry's father Charles were reportedly panicked by the amount of media attention they had gained.

Author Nigel Cawthorne claimed that despite Charles walking Meghan down the aisle, he wasn't her biggest fan, as she had a strong, no-nonsense personality that he suggested upset other members of the Royal Family.

He said: "There's only room for one strong royal woman, the Queen.

"I think [Prince Charles] likes strong women, but in The Firm there is only room for one Queen...I think he foresaw considerable problems ahead."

Mr Cawthorne also said the buzz generated by the Sussexes was similar to that of Prince Andrew and Ms Ferguson, affectionately known as Fergie, when they married in 1986.

He described both couples as "amplifying the popularity of the Royal Family".

It is unclear which members of the Royal Family appeared threatened by the hype produced by the Sussexes, but reports have recently emerged of clashes with the likes of Prince William and 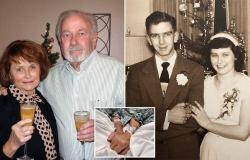 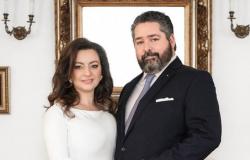 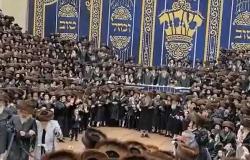 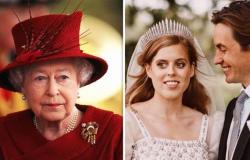