Hollie Arnold became the first campmate to be voted out of I’m A Celebrity…Get Me Out Of Here! this evening as the public got the chance to save their favourite celebrities. The Paralympian broke down in tears after hearing the news from Ant and Dec but revealed she was thankful for the experience and the friendships she made during the show. 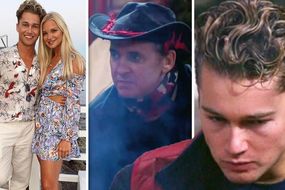 Once Ant and Dec had revealed the result, Hollie said her goodbyes to her campmates before joining the Geordie duo for a chat.

Hollie confessed: “It’s awful. I feel like I never really knew what to expect.

"You go in there and enjoy every single moment of it. I miss them already, I really do.

“I had a feeling it was going to be me, I’m slightly superstitious.

I'm A Celebrity: Hollie Arnold was the first celebrity to be eliminated (Image: ITV/REX/SHUTTERSTOCK)

I'm A Celebrity: Hollie discussed her experience with Ant and Dec (Image: ITV/REX/SHUTTERSTOCK) 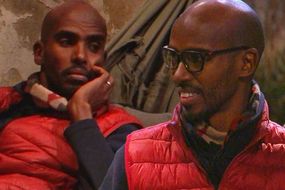 “I love everybody in there and their values and friendships and what they mean to me and I will never forget this experience."

“I didn’t want to say goodbye because it doesn’t feel like goodbye,” she continued.

“I hope when I go back and watch everything, I hope our friendships and love is genuine.

“Every morning, I'll miss waking up on that 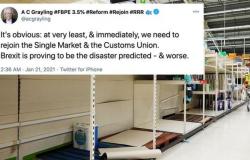 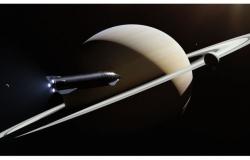 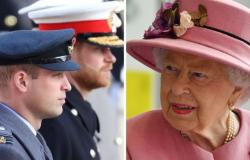 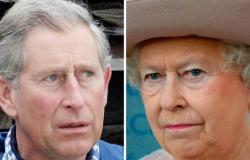 Prince Charles shamed by Queen for 'putting gratification before duty'