PRINCESS EUGENIE left her soon-to-be husband Jack Brooksbank "terrified" after she told him that they would be singing at their wedding, and providing entertainment for the guests.

The royal and Jack, who married two years ago, have remained firmly in the spotlight during the coronavirus pandemic, as they helped carry out Royal Family duties by supporting various charities and organisations. The couple also sparked wild excitement after confirming they are expecting their first child together, due in early 2021, and that they had moved into Frogmore Cottage, Prince Harry and Meghan Markle's official UK residence. Their wedding was witnessed by millions of viewers who tuned in to watch the ceremony on ITV's This Morning, with thousands more lining the streets to greet the happy couple.

Unfortunately, her sister Princess Beatrice was not afforded a similar luxury as she wed in secret earlier this year, in front of about 20 guests due to COVID-19.

But in the build-up to her big day, Eugenie - who had Beatrice as her Maid of Honour - left Jack speechless after she began discussing what fun would be in-store for guests at the wedding reception.

When asked by ITV presenters Eamonn Holmes and Ruth Langsford whether the entertainment for the main event would remain a secret, Eugenie stunned Jack by joking: "Well we were maybe going to sing. Weren't we?"

Jack then wore a startled look on his face before Eugenie burst into laughter, before he added: "I actually thought you were serious then.

"I thought, 'What are we going to sing?' Honestly, I was terrified then."

The joke came after Eugenie spoke warmly about Andrea Bocelli accepting an invite to not only attend the wedding, but perform during their service.

Andrea is friends with Eugenie's mother Sarah Ferguson - affectionately known as Fergie - with the 62-year-old opera star saying they had been close "for many years now".

As part of his appearance, Andrea 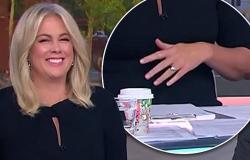 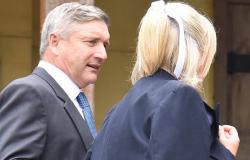 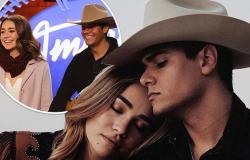 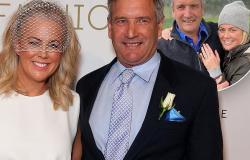 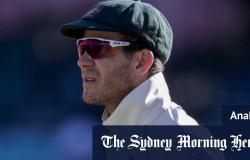