Tens of thousands of prehistoric cave paintings across an eight-mile stretch has been located in the Colombian stretch of the Amazon. Scientists have dubbed the finding the 'Sistine Chapel of the ancients' and is thought to be at least 12,500 years old. Experts based the age of the paintings on the contents of the drawings. 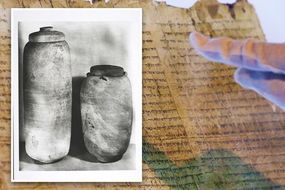 In the rock art are depictions of mastodons - a prehistoric giant, ice age elephant which occupied South America until its extinction roughly 12,000 years ago.

Ice age animals such as the giant sloth, palaeolama - an extinct member to the camel family - and horses which lived during the time were also painted on the walls

Archaeologists have said that it will take generations to study the rock art, which was located in Chiribiquete National Park, Colombia, and offer an insight into what could be a civilisation lost to time.

rchaeologists have said that it will take generations to study the rock art (Image: AFP via GETTY)

The art was first found last year but has been kept secret as it has been subject to a Channel 4 documentary, Jungle Mystery: Lost Kingdoms of the Amazon, which is to be screened this month.

José Iriarte, professor of archaeology at Exeter University and a leading expert on the Amazon and pre-Columbian history, told The Observer: “When you’re there, your emotions flow … We’re talking about several tens of thousands of paintings.

"It’s going to take generations to record them … Every turn you do, it’s a new wall of paintings.

“We started seeing animals that are now extinct. The pictures are

PREV Piers Morgan has earned a multi-million pound fortune during his career ...
NEXT Brexit LIVE: Watch out Brussels! UK eyes up historic mega deal with £2TRILLION ... 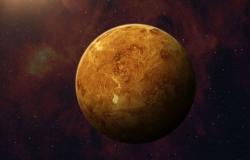 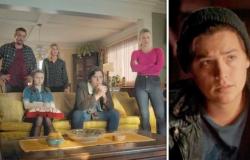 Who was the auteur in Riverdale? Videotape killer plot explained 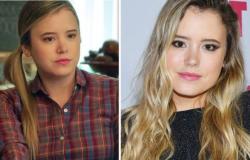 All you need to know about who plays Sam on #youngsheldon 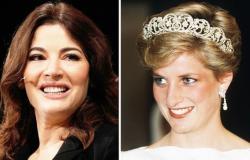 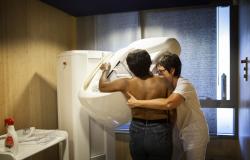