PRINCE HARRY took part in a discussion over a brand new Netflix-style streaming service WaterBear, which focuses on environmental documentaries, as he called for "doing not talking" over the climate crisis.

The Duke of Sussex voiced his support for the proposed streaming service, which will broadcast documentaries on environmental issues and climate crises. Harry has been an outspoken advocate for environmental issues throughout his time as a royal, being patron to numerous conservation charities. His father Prince Charles has also regularly touted climate change as the biggest issue facing the planet.

Harry, speaking as head of conservation group Africa Parks, backed WaterBear in an interview for the streaming platform.


He said: “For me it’s about putting the do’s behind the say’s, and that is something that WaterBear is going to be doing: capitalising on a community of doers.

“There’s a lot of people that say, but this is about action.”

READ MORE: Harry and Meghan 'in bed with Netflix' as Sussexes' hands tied after 'astronomical' deal

Prince Harry news: The Duke of Sussex has called for 'doing not talking' on climate change (Image: PA)

The Independent also reported that Harry shared his thoughts on the coronavirus pandemic and its impact on the environment.


Harry made the remarks on climate change and the environment to Ellen Windemuth, WaterBear chief executive, and Sam Sutaria, head of strategy.


The discussion will air on the streaming service from today, with Ms Windemuth praising the Duke for his support.


She said: “It's an honour to partner with African Parks and Prince Harry, whose hands-on passion for conservation and the environment has the ability to move the masses.


"This is a unifying moment for our planet, and WaterBear is proud to amplify the work we can collectively achieve."

Prince Harry news: The Duke of Sussex was representing African Parks in the discussion (Image: PA)

PREV Is there life after death? Bill Nye the Science Guy does not think so
NEXT RT @WenleiMa: Claudia Karvan talks about her new series Bump, and the fear ... 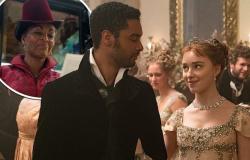 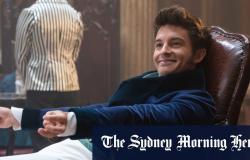 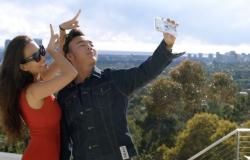 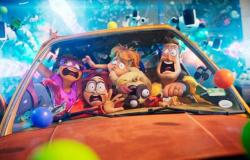 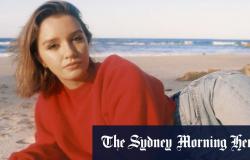