Last week, Beverley stunned I’m A Celebrity… Get Me Out Of Here! viewers when she spoke about Jon and branded him a “megashag”. Ant and Dec relived the moment she revealed his nickname on the ITV show after her elimination on Monday and Beverley has revealed she can’t believe they aired it on TV. 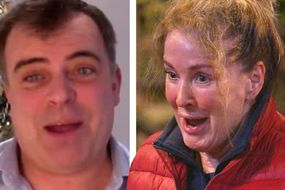 Asked about her marriage to Jon in camp, Beverley told her campmates: “Jon’s very handsome. He’s a megashag.

“And he dances for me every morning in the kitchen and he makes me laugh my socks off. He’s gorgeous.”

She added to Vernon Kay: “I do actually call him that. Jon! You are my megashag.”

Reflecting on watching the moment back with Ant and Dec, Beverley revealed she “wanted to die” when she realised it had been broadcast.

Beverley Callard on I’m A Celeb moment she ’wanted to die’: 'Can’t believe they aired it' (Image: REX)

Beverley Callard cringed when she heard everyone knew she called Jon her 'megashag' (Image: ITV) 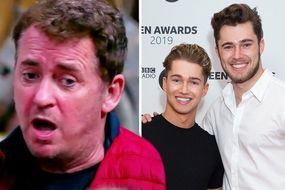 Appearing on Lorraine with Victoria Derbyshire, she exclaimed: “I can’t believe they aired that because I just thought well they’re quite bad words so they’ll just edit that.

Lorraine replied: “It was funny Victoria, wasn’t it? It was a laugh.

“It was funny and he loves it. Megashag is what was said if any 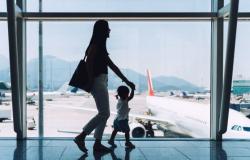 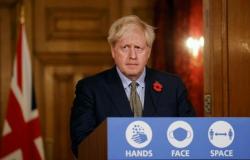 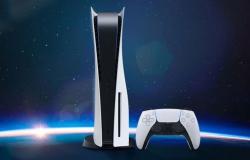 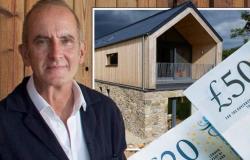 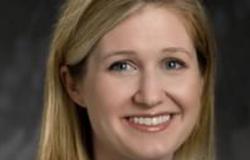