Ranvir and Giovanni thrilled viewers with their beautiful American Smooth on Saturday’s Strictly Come Dancing and were awarded 24 points. However, despite praise from the judges and viewers, the Good Morning Britain journalist admitted she felt she hadn’t done enough to impress professional dancer Giovanni and panicked about their routine as they spoke to host Claudia Winkleman. 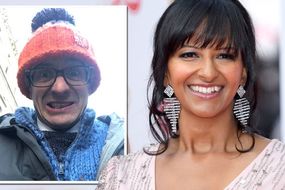 Appearing on It Takes Two on Monday evening, Giovanni told his partner she should be proud of her performance.

Giovanni remarked: “The performance was very nice because she delivered exactly what I wanted her to do.

“At the end of the day it’s an American Smooth Foxtrot so you know, the frame is to be there, and you had a wonderful frame.

“We could have done a little bit more of a stretch with the steps but I think it was a very good performance.

READ MORE: Ranvir Singh opens up on the 'one man who has her heart'

Ranvir Singh feared she ‘let down’ Strictly’s Giovanni Pernice: ‘We never talk about it' (Image: BBC)

Ranvir Singh admitted she worried about whether she performed the routines well enough (Image: BBC) 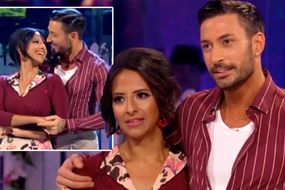 Ranvir and Giovanni warned to 'spice it up' after 'safe' routine

“You should be proud of yourself and that dance.”

Ranvir went on to note: “You know what I found out is that you finish the dance and then you don’t get a chance to speak to each other.

“Then you get the judges comments and then you go up to Claudia [Winkelman] and I just felt a little like, ‘Did I let you down?’

“We never get to talk until after

PREV Coronavirus liberation: All over-50s could be immunised by April
NEXT Flatulent cows no longer on the nose with seaweed solution to climate problem mogaznewsen 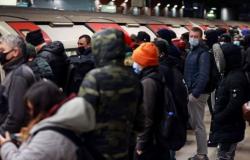 London Tube chaos as union bosses threaten to shut stations if overcrowding not ... 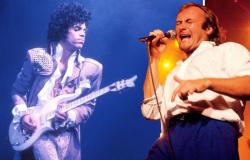 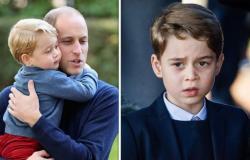 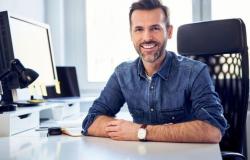 Sore back? It could be your desk chair.