The robotic Moon lander touched down on the lunar surface a week after blasting off from Hainan Island, South China, on November 23. A video broadcast by the state-run CCTV network appears to show the moment the probe touched down. China Science also tweeted at 3:19pm GMT: "#Breaking: The Chang'e-5 successfully landed on the near side of moon, China's National Space Administration (CNSA) announced on Tuesday."

The Chang'e 5 probe will collect rock samples for Earth return from the Moon's Oceanus Procellarum region.

Today's (December 1) landing marks the fourth stage of the Chinese Lunar Exploration Programme that began in 2003, and saw the Change'3 probe land on the Moon's far side last year.

The Chang'e 5 consists of four modules, including a lander designed to scoop up lunar rock samples from about 6.6ft (2m) below the surface.

These samples are expected to return to Earth by December 17. 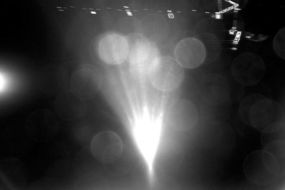 The probe was pencilled in to land near Mons Rümker, a volcanic formation in the Oceanus Procellarum region.

According to Long Xiao at the China University of Geosciences in Wuhan, who helped pick landing site candidates, the landing site covers two geological units of interest.

NEXT Pfizer to supply 40 million shots for poor countries mogaznewsen 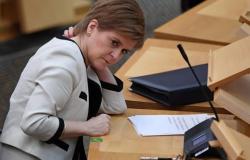 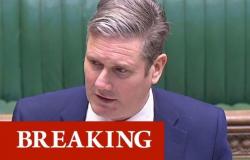 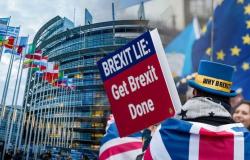 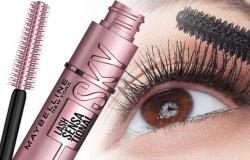 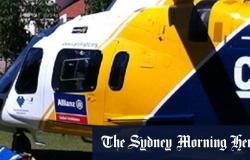