NICOLA STURGEON has been ordered to resign as First Minister if she fails to take Scotland out of the UK in 2021, as nine in 10 voters in an Express.co.uk poll said they could not see a way forward for the SNP leader if she didn't deliver on her pledge.

The outspoken Scottish nationalist said she has spent her entire political life fighting for the independence cause and it’s clear she wants to be the woman to make history by breaking up the Union. Six years after she took over as leader of the SNP following the rejection of independence in a public vote, Ms Sturgeon continues to pester the UK Government to allow a second referendum.

Express.co.uk conducted a survey asking readers if Ms Sturgeon should step down as Scotland’s leader if she fails to deliver independence next year.

Ninety-three percent (2,769) of those who took part said she should resign as First Minister if her efforts to take Scotland out of the UK fall flat.

Just six percent (179) of respondents said Ms Sturgeon should keep her top post if Scotland does not become independent in 2021.

Only 42 people (one percent) said they didn’t know.

Nicola Sturgeon should resign if she does not deliver independence in 2021, a poll has found (Image: GETTY)

The SNP leader has vowed to take Scotland back into the EU if it voted to leave the UK (Image: GETTY)

In the comments section, many readers argued Ms Sturgeon should step down over her performance as First Minister in general.

Others even went as far as to suggest the Scottish National Party (SNP) should be disbanded.

One reader wrote: “Her resignation should not be linked to an IndyRef but to her and the SNP's abysmal performance while in office.”

A second person said they would like to see Ms Sturgeon “retire completely” from politics and “the SNP disbanded”.

Scots rejected independence in a

PREV A (mindful) list of New Year's resolutions mogaznewsen
NEXT Not out of the woods yet: Increased fires risk despite wet start to summer mogaznewsen 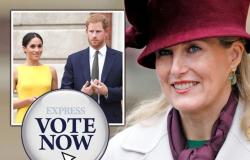 Sophie Wessex poll: Should Countess take on bigger royal role after Meghan and ... 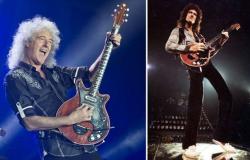 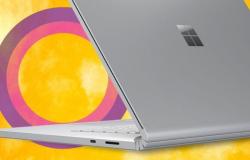 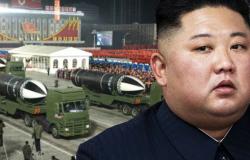 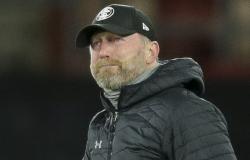 Not out of the woods yet: Increased fires risk despite wet start to summer mogaznewsen