A MIGRATION crisis will hit the Northern Hemisphere as refugees from uninhabitable regions of the Earth will be forced to leave their homes, a climate scientist warned Express.co.uk.

New analysis suggests that the goals of the UN Paris climate agreement are "within reach". Looking at climate promises from nations like China, along with the carbon plans of US President-elect Joe Biden, the Climate Action Tracker group were able to conclude that new commitments would curb global rising temperatures. This means that temperature rises could be held to 2.1C compared to previous estimates which indicated a 3C rise, which would have a disastrous impact.

Despite this, data released by the World Meteorological Organisation (WMO) suggests this year will be one of the three hottest on record, just behind 2016 and 2019.

It is part of a wider trend that has seen the warmest six years in global records dating back to 1850 having occurred since 2015.

The most notable warmth was in the Siberian Arctic, where temperatures were 5C above average - this leading to melting permafrost that might hold and thus release ancient disease, like the anthrax outbreak in the region in 2016.

And while those in Northern Hemisphere countries like the UK only experience the slight effects of climate change, people living in the Southern Hemisphere, near the equator or, on islands, are beginning to feel the full extent of what the near future might look like.

Climate crisis: Many living in the Southern Hemisphere will be forced to migrate to the North (Image: GETTY)

Human impacts: Industry and humans have had the biggest impact on the Earth in centuries past (Image: GETTY)

As Dr Bonnie Waring, a senior Lecturer at the Grantham Institute on Climate Change and the Environment told Express.co.uk, large-scale migration from uninhabitable regions of Africa and south-east Asia should be expected if we are not successful in stopping global temperatures exceeding 1.5C by 2050.

As she explained: "There will certainly be large-scale migrations as humans move out of the places that will become climatically uninhabitable.

"There are many regions of the world where it will become so hot that for large portions of the year it will be basically impossible for people to exist without climate control, air conditioning - which of course is not equally accessible to all people.

"So, across large swathes of the world, people are going to have to move to escape conditions that are not tolerable.

JUST IN: Shark attacks 2020: Climate change could be responsible for increase

Barren lands: Much of the land in Africa such as the Savannah will become extreme beyond imagination (Image: 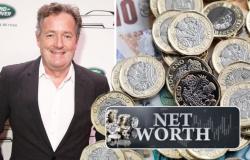 Piers Morgan has earned a multi-million pound fortune during his career ... 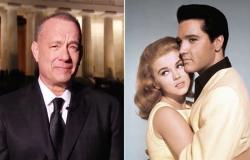 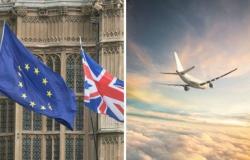 Brexit is going to impact our holidays in a number of ways. Here's how 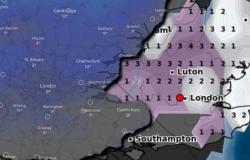 #Snow will soon hit #London - but where in the capital is it most likely to ... 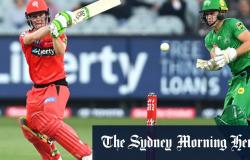