A PLACE IN THE SUN presenter Jonnie Irwin admitted his shock after a house hunter repeatedly stabbed himself in the hand during a property search abroad as the Channel 4 host detailed the incident in an exclusive interview with Express.co.uk.

Jonnie Irwin has met his fair share of house hunters since he joined A Place In The Sun over a decade ago. The Channel 4 host has spoken candidly about a bizarre moment while filming for the show when things took a slightly odd turn.

The 47-year-old confessed that some house hunters on the programme "struggle with filming".

He admitted one particular show guest was in hysterics and full of nerves while speaking on camera.

Jonnie explained that the house hunter couldn't stop nervous giggling during each segment so then decided to take action.

"I had a guy who kept laughing out of nerves," Jonnie explained.

A Place In The Sun presenter Jonnie Irwin's disbelief after buyer stabs himself in the hand (Image: CHANNEL 4/INSTAGRAM) 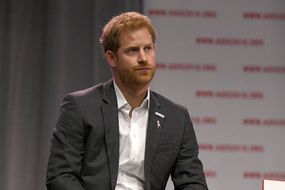 Prince Harry SAVAGED for having 16 baths after latest speech backfired

"I was standing in the garden and trying to tell him how much the house is and everytime he started talking to me he started laughing."

The person in question decided to enter the property before rejoining the Channel 4 host.

Jonnie explained: "So eventually he had this lightbulb moment and said, 'One second.' 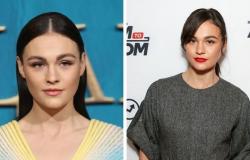 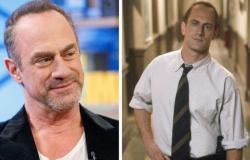 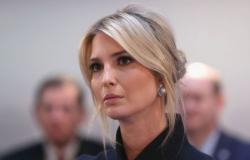 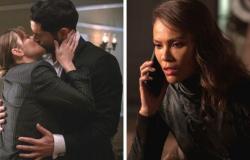 When had #Lucifer5B been delayed until?