A royal enthusiast uploaded the snaps to their 48,600 followers sparking a frenzy from avid followers of the Royal Family. Louise is the only daughter of Prince Edward and the Countess of Wessex and the youngest granddaughter of the Queen.

Mary of Teck was the Queen’s paternal grandmother, and was married to King George V. She reigned from 1910 to 1936.

Royal fans were quick to spot striking similarities in the photos of the two ladies, five generations apart.

And yet a third said: “She does look like Queen Mary. Unbelievable.”

Another person said Louise has certain features which resemble Queen Mary’s “especially her lips and nose.”

Others said while they could see an obvious resemblance between the young royal and her famous ancestor, the believe Louise also looks like her dad Prince Edward. 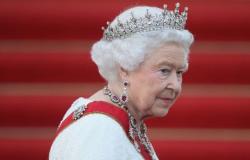 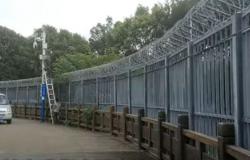 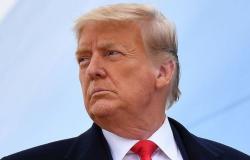 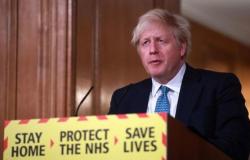