Each year, the Queen spends Christmas and New Year at Sandringham House in Norfolk with her family and is the last to head back to London. In fact, she stays at Sandringham until February 6, the date of her father’s death and her accession to the throne. It is generally considered her down time before she heads back to duties at Buckingham Palace.

The Duke and Duchess of Sussex’ bombshell decision to step down as senior royals in early January last year was a “shock” to everybody involved, according to a royal expert.

They reportedly released their personal statement without warning the Queen beforehand, forcing Her Majesty, Prince Charles and Prince William to hold a crisis summit at Sandringham.

During this, they hashed out with Harry what his future with Meghan would look like.

Ms Gripper interviewed Robert Lacey, author of ‘Battle of Brothers: William, Harry and the Inside Story of Family in Tumult’ towards the end of last year, in which they discussed this period.

Mr Lacey said: “I think it was a shock to everybody.

“The Sandringham Summit, as it has become known, was not how the Queen planned to spend her New Year at Sandringham!”

He added the royals had been discussing an alternative future with the Sussexes for a little while, with the Queen herself promoting a so-called ‘Commonwealth Strategy’, based on her experience in Malta with Philip before she became Queen.

The Queen loved her time in Malta with Philip (Image: GETTY) 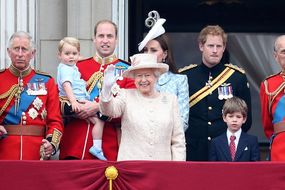 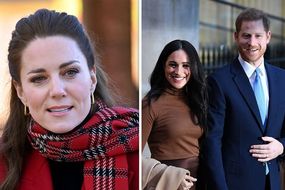 She suggested Meghan and Harry might prefer to live in a Commonwealth country where they could still carry out duties, but with increased privacy.

Her Majesty even brought in several trusted courtiers to organise this for them.

Mr Lacey said: “Harry and Meghan were actually planning to sit down with the Queen and the rest of the family and sort out 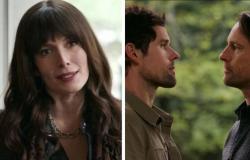 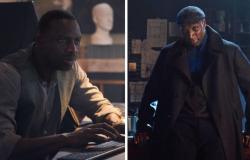 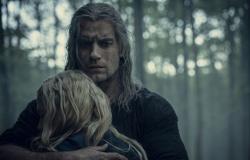 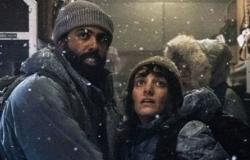 All the details you need to know about #Snowpiercer on Netflix