FOUR Royal Navy gunships have been sent to the English Channel in a huge warning to European Union fishermen over their rights in the waters following the conclusion of Brexit.

In the hours leading up to the end of the Brexit transition period between the UK and EU on New Year's Eve, a convoy of warships left Portsmouth and headed into the Channel. The offshore patrol vessels are armed with cannon and machine guns and are under strict orders to protect the UK’s sovereign fishing grounds. HMS Trent, the newly-launched £100million Royal Navy warship, led the group of vessels, followed by HMS Tyne, HMS Tamar and HMS Mersey.

The quartet of River class vessels are assigned to fishery protection duties.

"We are not trying to have a punch-up with foreign vessels.

"We are signalling that these are our waters and we are responsible for looking after them.”

A defence source told The Sun: “The plan was to have two offshore patrol vessels at sea and two in port and rotate them.

"But for day one of Brexit, the commanders wanted all four ships at sea as a show of resolve.”

A spokesman for the Ministry of Defence (MoD) said: “As part of pre-planned deployments, four Offshore Patrol Vessels yesterday departed from Portsmouth to carry out routine activity.”

HMS Tyne was one of five gunships deployed to the English Channel (Image: GETTY) 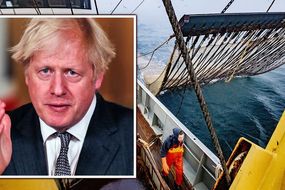 PREV All we know about #TheSerpent Charles Sobhraj's accomplices
NEXT RT @WenleiMa: Claudia Karvan talks about her new series Bump, and the fear ... 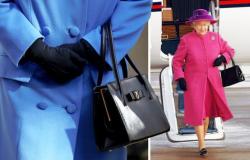 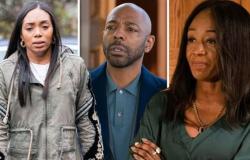 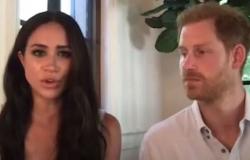 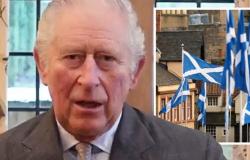 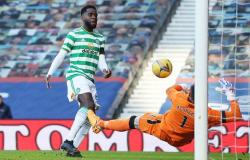