Beat The Chasers is back on ITV and ahead of the first episodes that aired last night, the team made up of Mark ‘The Beast’ Labbett, Anne ‘The Governess’ Hegerty, Paul ‘The Sinnerman’ Sinha, Jenny ‘The Vixen’ Ryan and Shaun ‘The Dark Destroyer’ Wallace, discussed series one's major success and the trials and tribulations that came with it. The latter also admitted the first series was "unknown territory" but all five of the brainiacs are back like never before, however if there are any grudges to be held after the curtain falls, Shaun won't be carrying any bad blood on his back. 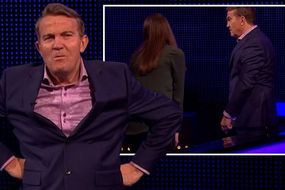 The Chase: Bradley Walsh tells off player ‘Breaking my table!' 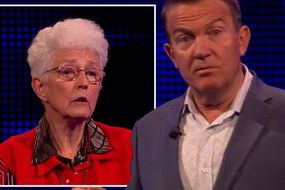 If anyone wants to hold a grudge, that’s a matter for them

In an interview with ITV ahead of the series two debut, when asked about whether the inevitable frustrations on set continue backstage, he responded: “Not from my perspective.

"If anyone wants to hold a grudge, that’s a matter for them."

"It is a game show after all.

"And with tensions running high, the stakes are higher than ever.

Shaun Wallace on grudges behind the scenes of Beat The Chasers (Image: ITV)

Hopeful contestants go up against all five of The Chasers (Image: ITV) 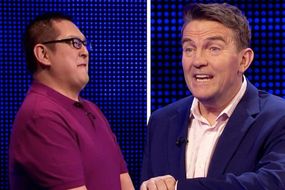 Bradley Walsh tells The Chase player off for tactical move

"I’ve noticed in series two we’re working together more as a team and as best as we possibly can in the time frame we’ve got," 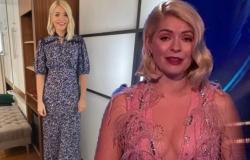 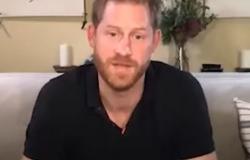 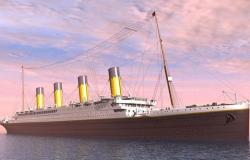 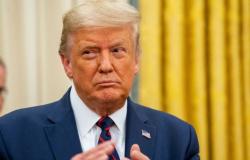 #DonaldTrump pardon: Who will Donald Trump pardon before he leaves office? ...