AN ASTEROID almost four times the length of the average football pitch is set for a "near Earth" approach - and NASA has described it as "potentially hazardous".

At 408 metres wide, the asteroid called 332446 (2008 AF4) is a Goliath of a space rock - and it is set to come close to Earth. The asteroid is currently making its way through the solar system, and will fly by our planet on January 6. The 408 metre asteroid is speeding through space at the astronomical speed of 11 kilometres per second, or 39,600 kilometres per hour. 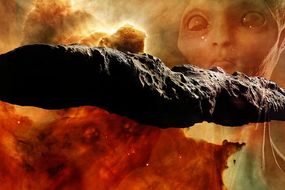 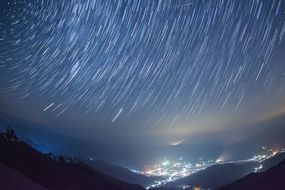 Meteor shower tonight: Can I still see the Quadrantids?

Thankfully, the asteroid will pass by at a distance of more than nine times the distance between the Earth and the Moon.

Nonetheless, NASA believes the asteroid could be 'potentially hazardous'.

The term 'potentially hazardous' does not mean that an asteroid poses an imminent threat to Earth.

Rather, it refers to the sentiment that somewhere down the line in the solar system's future, an asteroid could collide with Earth.

There are several unknown factors which could influence the future path of the asteroid, 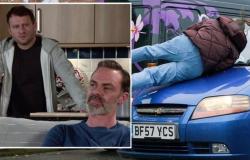 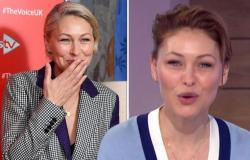 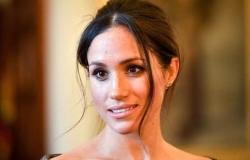 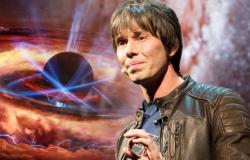 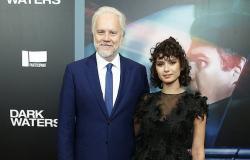