ONE OF the European Parliament's most senior politicians has said Europe must "team up with the Americans to try to shape the global agenda" otherwise "the Asian countries will do it instead".

The warning was made by Manfred Weber, a German politician who heads the centre-right European People’s Party (EPP) in the European Parliament. Speaking to reporters last month Mr Weber warned western economic influence is being eroded “at breathtaking speed” due to growth in Asia and in particular China. 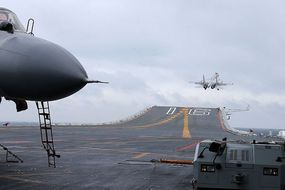 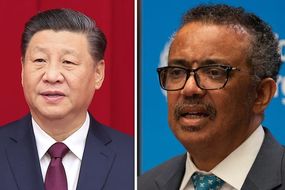 China BARRED WHO investigators from entering in hunt for COVID origin

This process has been intensified by the coronavirus pandemic, with China one of the few countries in the world projected to have recorded economic growth in 2020.

Earlier this month the EU signed a major investment treaty with China despite human rights concerns.

This took place despite a warning from Jake Sullivan, who will be Joe Biden’s national security advisor.

Mr Sullivan tweeted the Biden administration would “welcome early consultations with our European partners on our common concerns about China’s economic practices”.

Manfred Weber said the EU must "team up with the Americans" (Image: GETTY)

However pressure is growing within the bloc for a tougher attitude towards Beijing.

Angela Merkel, who will step down as German Chancellor later this year, has come under particular pressure from those who want a more aggressive policy.

Speaking to the Financial Times Nils Schmid, a spokesman for the Social Democrats, predicted a hardening of attitudes once Ms Merkel leaves.

PREV What time does #RiverdaleSeason5 come out on Netflix?
NEXT Donald Trump state of mind questioned as POTUS pleads with Georgia election ... 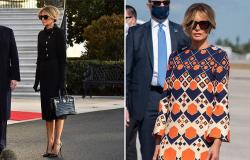 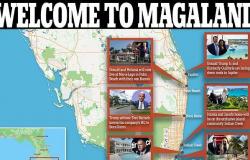 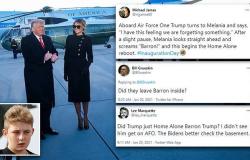 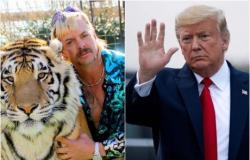 Iran issues angry warning to US as Biden sworn in as US President: 'Action not ...