DEATH IN PARADISE season 10 will begin soon with the return of Florence. But why did Joséphine Jobert decide to come back to the series?

Link copied
Death in Paradise: The One Show share teaser

Death in Paradise will see several characters return for its anniversary series on the BBC. This includes Joséphine Jobert’s Florence Cassell who left the show in 2019. The star recently opened up to Express.co.uk and other media about why she decided to reprise her part.

{%=o.title%}
Why did Florence star Joséphine Jobert decide to return to Death in Paradise?

Season 10 of Death in Paradise begins on BBC One this Thursday, January 7.

The show will return to the island of Saint Marie as the town deals with some changes to its police department.

One of the biggest reveals is how Florence will be coming back to the team.

She was the DS in the Honoré Police Department from seasons four to eight when her character left following her fiance’s death.

READ MORE: Ralf Little’s mum warns him not to return home from Death In Paradise 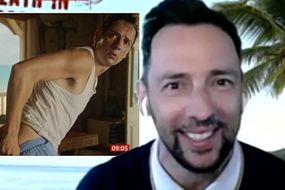 Now actress Jobert is bringing her back to screens, much to the delight of fans.

Opening up about her decision to return at a recent screening, the French actress explained how she was interested to see where her character had gone.

She said: “I was very excited to see her again and to meet her again because first of all, I love her.

“I think she could be a good friend in real life. And I was really interested because she's been through a lot.

Death in Paradise season 10: Florence is back (Image: BBC)

PREV Stars claim Melbourne derby in final over mogaznewsen
NEXT RT @WenleiMa: Claudia Karvan talks about her new series Bump, and the fear ... 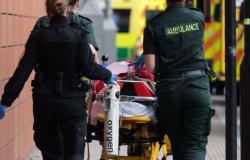 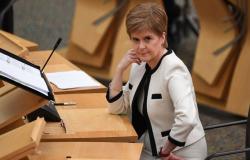 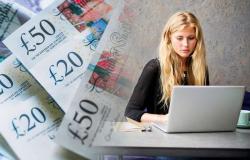 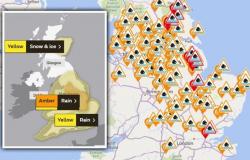 More than 100 flood alerts and warnings have been issued for England ...

RuPaul's Drag Race is getting a 'Down Under' spin-off