DAN WALKER has addressed an awkward moment he faced when he met the Queen, as the BBC Breakfast host revealed he was "pied off" by Her Majesty in an exclusive interview with Express.co.uk.

BBC Breakfast host Dan Walker has had his fair share of moments with royalty and admitted one specific moment stands out. The golf-enthusiast dished on a moment he shared with Queen Elizabeth II, where he admittedly got ignored.

The 43-year-old spoke candidly about an incident he suffered after coming face-to-face with the Queen which he attempted to "style out".

It comes after the Breakfast host took the Queen on a tour of the BBC studios in Salford, Manchester.

Dan explained: "When the Queen opened our new studios in Salford I showed her around.

"I was halfway through what was a brilliant story and she sort of pied me off a bit."

Dan Walker 'pied off' by Queen as he exclaims 'Her Majesty had enough' (Image: WENN/GETTY)

BBC Breakfast host Dan Walker opened up about an awkward moment with the Queen (Image: BBC) 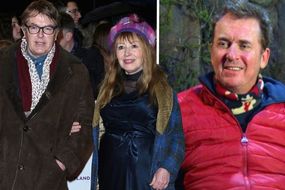 The father-of-three revealed the Queen "walked off" just as he got to the meaty part of his story.

"I was halfway through the story about how the studio works, and how many people watch the programme," Dan recalled.

"I was building up to my big punchline and she went, 'It was lovely to meet you.' And she walked off."

Dan added: "Obviously, I need to work on my storytelling. 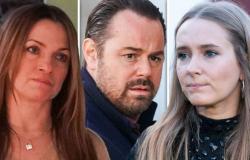 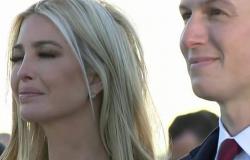 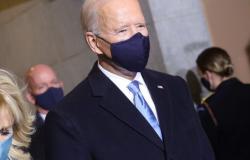 Next US President is OLDER than Bill Clinton - how old is ... 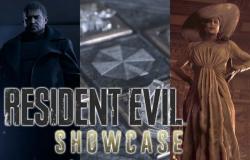