BORIS JOHNSON can throw out the Brexit deal if the European Union do not comply with the terms of the agreement, according to EU Law professor Catherine Barnard

Boris Johnson can terminate the Brexit trade agreement with only one year's notice, professor Catherine Barnard has explained. Speaking to the Future Relationship with the European Union Committee, she outlined the elements which could spark an end to the agreement struck only two weeks ago. Ms Barnard said: "I think this deal is actually very unstable.

"I say that because there are so many ways this trade agreement can be brought to the end by either party.

"There are fairly extreme ways where, for example, essential elements of the deal are not complied with, respect to human rights, climate change, weapons of mass destruction.

"Less dramatic, we can terminate the agreement on one year's notice again, something that Brexiteers are very keen on because they don't want to be tied in.

"But equally the deal is also subject to review in five years and there will be a vote in Northern Ireland in four years.

READ MORE: So much for Armageddon! BBC told to APOLOGISE for Dover fearmongering

Boris Johnson can terminate the Brexit deal in a year's notice (Image: GETTY)

Catherine Barnard outlined the elements which could spark an end to the Brexit contract (Image: PTV)

"One of the problems is the constant potential contestation of the deal means that it actually creates quite a lot of deal for business."

The UK is free to pursue independent trade policies for the first time in more than four decades after the Brexit transition period with the European Union came to an end.

Mr Johnson's deal allows for the continuation of tariff-free trade with the EU single market - though businesses and individuals will have to follow new rules.

PREV Prince Philip code name: Royal Family to use secret code to refer to Duke's ...
NEXT RT @WenleiMa: Claudia Karvan talks about her new series Bump, and the fear ... 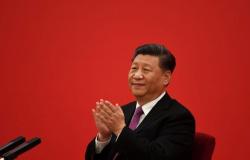 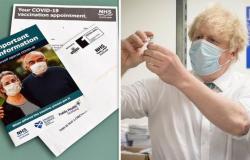 What are all the rules for after you have received the #CoronavirusVaccine? 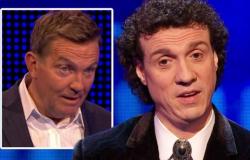 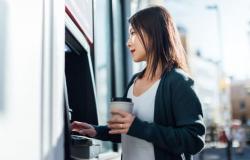 Hear her now: Australian of the Year Grace Tame's powerful speech in full