THE DOMESTICATION of dogs may have stemmed from Ice Age hunters feeding their overabundance of lean meat to newly captured wolf-pups, newly published research on man's four-legged best friend has suggested.

Dogs may have come to be after humans fed wolves their excess meat. Between 29,000 and 14,000 years ago, humans and wolves coexisted in northern Europe, which was in the midst of an Ice Age. As such, there was less vegetation around, and both were feeding on an abundance of meat. 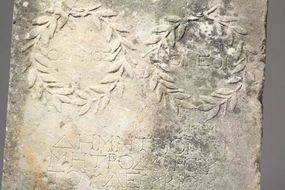 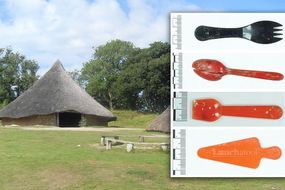 This prey provided so much food that the ancient human had a surplus.

As a result, the humans may have begun feeding their scraps to newly captured wolf pups.

Over the course of generations, these wolves became domesticated and gave rise to dogs.

The new research, led by the Finnish Food Authority in Helsinki, is based on the idea that in the winter game was much leaner - which is higher in protein. 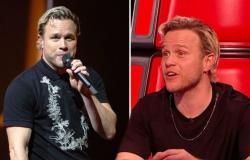 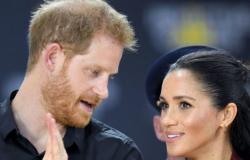 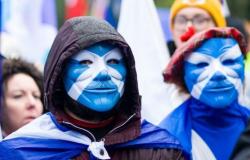 End of the UK? Boris in hot water as calls for independent Scotland and united ... 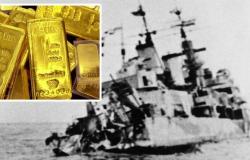 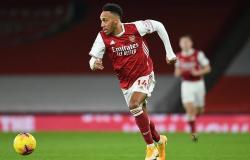