JENNIE BOND - a former royal correspondent - spoke candidly about a moment she was forced to "plead" with staffers to let her enter Buckingham Palace because she was "desperate for a wee".

Jennie Bond dished the details during a recent broadcast of the BBC show The Wheel with host Michael McIntyre as the pair discussed the Queen. The former royal correspondent joined a host of famous faces including Rachel Riley, Chris Eubanks, Daisy Lowe, Richard Madeley, and Levi Roots.

The 70-year-old recalled the moment she was desperate to use the toilet while pregnant as she made a dash for Buckingham Palace.

The revelation comes after the former correspondent shared her knowledge on the quiz programme.

Host Michael joked that Jennie had spent "three-quarters of her life" standing outside the Palace before he cheekily impersonated the Queen's response.

The comedian took a light-hearted dig at the former Women's Hour producer as she opened up about an awkward moment. 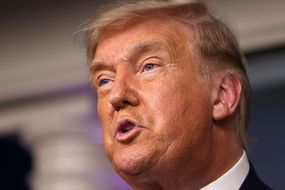 Jennie agreed with his

PREV Here's all you need to know about where Elizabeth and Sam from #MAFSAustralia ...
NEXT ASX to rise, as global markets waver on COVID-19 recovery doubts 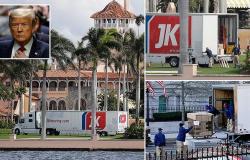 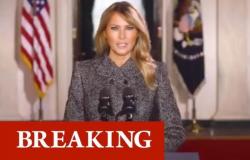 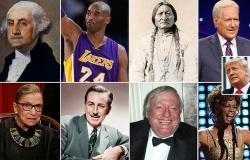 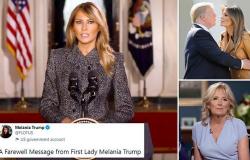 Melania Trump says 'violence is never the answer' in farewell video touting her ...

The treasures were found in the ancient harbour of Caesarea

Will this new £5 mask kill the Covid virus?