BREXIT "has already damaged the German economy" as business between Berlin and London declines following the 2016 referendum.

Link copied
Brexit: Businesses in Belgium reveal how exports will be affected

Prime Minister Boris Johnson secured a trade deal with the EU, easing fears on both sides of the English Channel that had been sparked by a possible no deal scenario. But, even with leaders across Europe expressing relief and optimism, Brexit appears to have already impacted the German economy. Professor John Ryan, a Network Research Fellow at CESifo, highlighted this as he examined the decline in Berlin-London trade in the aftermath of the 2016 referendum, in which the UK voted to leave the EU.

In his article for the London School of Economics, Professor Ryan noted that "Brexit has already significantly damaged the overall German economy".

In 2015, German exports to the UK stood at around £80billion, making Britain Germany's third-biggest customer.

But this figure had fallen to just over £70billion by 2019, and by 2020 the UK was ranked as Germany's fifth-biggest customer.

Germany was able to soften the blow by increasing exports to other European countries, but Professor Ryan added in his April 2020 article that previous German predictions of an economy boost hadn't quite materialised.

Brexit news: Germany's economy has been damaged according to one expert (Image: getty)

In 2017, it had been predicted that Brexit would lead to more financial sector work in Frankfurt while London would lose 10,00 finance jobs.

In Frankfurt alone, the additional annual tax receipts were predicted to be towards £165million.

But Frankfurt's growth was a fraction of this, as Europe's finance capital added just 1500 jobs by 2020, one-sixth of the prediction back in 2017.

Professor Ryan concluded that "Germany’s financial sector’s long-propagated ray of hope has proven to be a deception."

As Germany prepares for an economic hit, the UK Government's 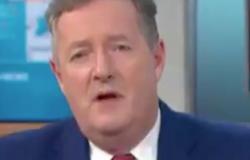 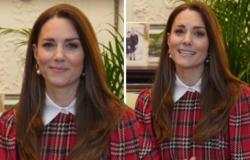 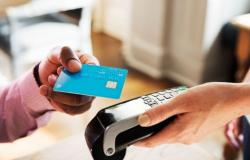 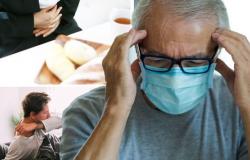