The Masked Singer: Swan sings ‘I Am What I Am’

Louise Redknapp excitedly posted on both Twitter and Instagram about the latest The Masked Singer UK 2021 instalment. Jamie Redknapp's ex claimed she knew who it was after only hearing their singing voice. 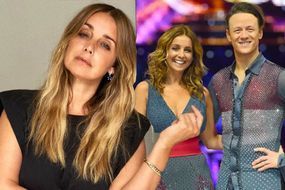 Louise Redknapp explains what she didn’t like about Strictly 'circus' 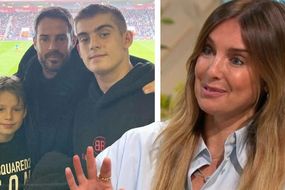 I recognise that voice

The 46-year-old spoke out in view of her more than 800,000 followers about the star behind Swan.

The singer seemed sure of herself, and she was soon inundated with replies.

After struggling to guess Sausage, Robin and Badger, Louise had no trouble with the glamorous black Swan.

And she was right. At the end of the episode, Martine McCutcheon, 44, was unmasked. 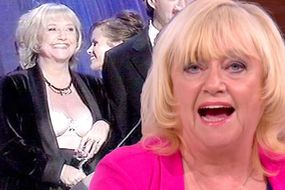 Both the mother-of-two and the former EastEnders star attended the Italia Conti Academy of Theatre Arts.

A number of clues had been given for Swan including she served a Prime Minister, referencing her role in Love Actually with Hugh Grant playing the PM.

Swan stated she had been at a dinner with the President of the United States, who was also in the film, portrayed by Billy Bob Thornton.

The singer also hinted they had been in a girl band, which Martine was: Milan.

Louise Redknapp's The Masked Singer prediction turned out to be spot on (Image: TWITTER) 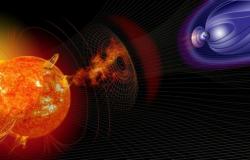 Solar winds travelling 2.1 million KM an hour heading to Earth and could affect ... 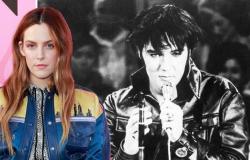 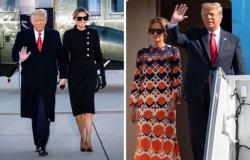 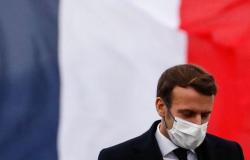