This spending took place despite the coronavirus pandemic meaning the Palace was largely closed to visitors and hosted very few state functions. The president of France is entitled to use Elysée Palace as his or her official residence. 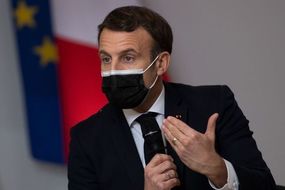 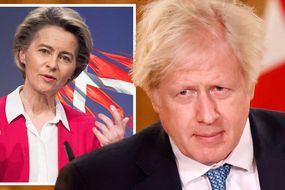 Politis, a politics publication, was the first to announce the controversial figures.

Orchids and other plants accounted for another £18,000 each.

According to Politis the figures are more than four times higher than comparable ones for Francois Hollande and Nicolas Sarkozy, Mr Macron’s predecessors.

The Elysee Palace is the official residence of the French president (Image: GETTY)

During his time as president Mr Hollande had vowed to cut back on “unessential spending”. 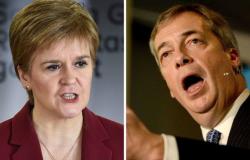 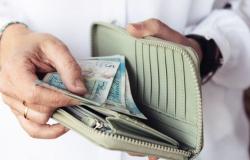 How much someone earns is likely to affect the Universal Credit they can ... 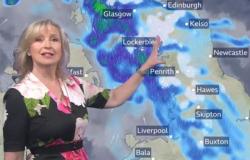 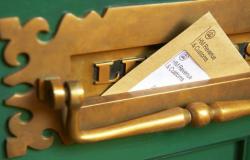 Self Assessment Tax Return extended for THREE MILLION as Rishi Sunak rules out ...

Aussie bombshell Ashling Lorger is making waves on Below Deck

Brexit LIVE: Support for Leaving EU 'will be at 90%' after bombshell German ...