Hit comedy Insecure will be ending after its upcoming fifth season on HBO. This was confirmed on January 13 by star and co-creator Issa Rae. Here's everything revealed about why it is coming to an end and what the star thinks about the news.

Why has Insecure been cancelled?

Insecure star Issa Rae has confirmed her show will be ending after season five.

The news was announced ahead of filming beginning on the fifth - and now final - outing.

The show debuted on the network back in 2016 and has been highly-acclaimed by critics and viewers since.

Therefore, fans are likely to be sad to hear the show is ending and left wanting to know why the decision was made.

READ MORE: Insecure season 5 release date: When is Insecure out? Why has Insecure been cancelled? (Image: HBO/SKY) 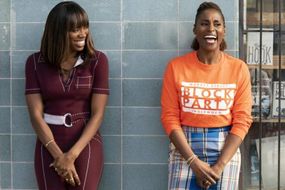 Insecure season 5 release date: Will there be another series?

Star and co-creator Rae has confirmed the decision was made in collaboration with her.

She revealed how she had always planned for the show to run for five seasons and is excited to get working on the fifth outing.

Rae confirmed this in a statement to Deadline on behalf of her and executive producer Prentice Penny.

She said: “Prentice and I are so grateful that HBO believed in our show from the beginning and kept faith in us to see our vision through the end.

“We always planned to tell this story through five seasons, but we couldn’t have made it this far without the tremendous support of our audience.

“I feel blessed beyond measure to

PREV Are any of the #CobraKai cast dating?
NEXT RT @WenleiMa: Claudia Karvan talks about her new series Bump, and the fear ... 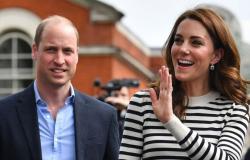 Kate Middleton had posters of surprising teenage crush on her wall - 'Wasn't ... 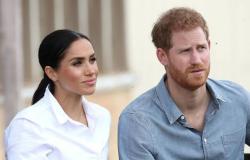 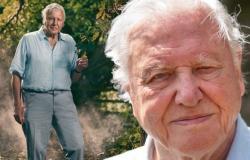 David Attenborough won't 'leave home' over health fears as he admits 'I don't ... 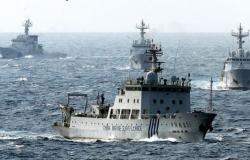 Gigi Hadid takes a selfie from the back in which she wears a shirt that has ...