WandaVision has already gone down a huge hit with critics after it landed on Disney Plus on January 15. The quirky series stars Elizabeth Olsen as Wanda Maximoff, and Paul Bettany as her husband, Vision. Fans are keen to find out where the new show sits within the Marvel Universe, and Express.co.uk has all you need to know.

Did Wanda create an alternate universe?

WandaVision is a new miniseries that delves into the lives of Scarlet Witch and Vision, who are hopelessly in love.

Olsen and Bettany reprised the roles of the much-loved Marvel characters, who are both known from the series of Avengers films.

This is the first TV series forming part of Phase Four of the Marvel Cinematic Universe, and it has already received critical acclaim.

Each episode spans across a different decade and pays homage to some of the best-loved sitcoms from the past.

In the series, Wanda and Vision are living their dream life in a quiet suburban town, but they cannot escape the consequences of their special abilities. 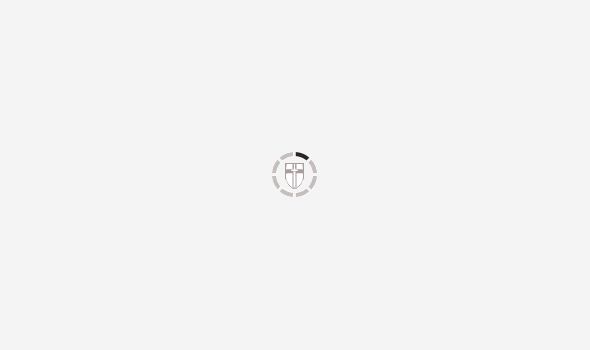 WandaVision: The couple find themselves in a sitcom (Image: Disney Plus)

WandaVision: The couple were confused (Image: Disney Plus) 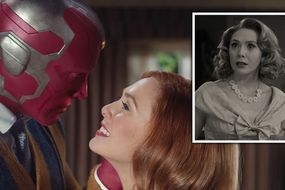 The story takes place following the events of the Marvel film, Avengers: Endgame, which aired back in 2019.

The film sees the ultimate battle between the Marvel heroes and the relentless Thanos (Josh Brolin/Damion Poitier) as he attempts to wipe out the world's population.

Wanda was left heartbroken after Vision sacrificed himself during the Wakanda battle to protect the world from Thanos, in Avengers: Infinity War.

She then disintegrated when Thanos managed to retrieve the infinity stone and she, like many others, became lost.

WandaVision: The series jumps through the decades (Image: Disney Plus)

Fans will have noticed Vision's new lease of life in the new WandaVision series, something which has confused many viewers.

PREV #DancingOnIce viewer were more than a little irritated by the opening routine's ...
NEXT Louise Redknapp admits she has been ignored on dating apps after split with ... 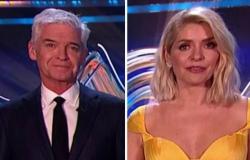 #DancingOnIce viewer were more than a little irritated by the opening routine's ... 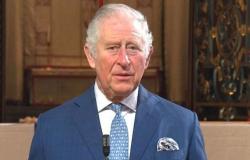 Prince Charles praises Commonwealth as he prepares to lead union 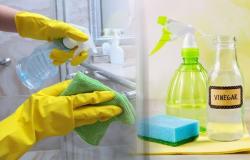 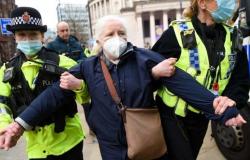