Chris Evans says his contract is up playing Captain America

Chris Evans bowed out as Captain America at the end of Avengers Endgame having chosen the life he always wanted. Steve Rogers went back in time to live with Peggy Carter and is currently well over 100 years old in the MCU’s 2023 present-day setting. Despite having apparently left the franchise, it now looks likely that Captain America is returning. 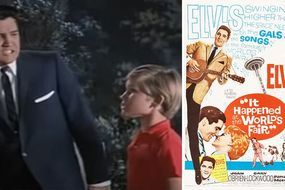 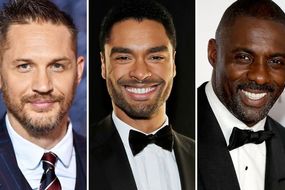 Just a week ago, Deadline reported that Chris Evans is nearing a deal to reprise Captain America in a future Marvel project. Interestingly, the 39-year-old tweeted that this was “News to me”.

The first is playing an evil alternate Captain America who works for HYDRA; a character first seen in Marvel Comics’ Secret Empire storyline.

This was first referenced in Avengers Endgame when Steve Rogers whispered “Hail HYDRA” to Jasper Sitwell, to obtain the Mind Stone. 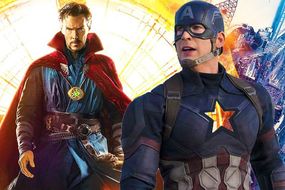 And the most obvious introduction for this character, even in a cameo capacity, would be in 2022’s Doctor Strange in the Multiverse of Madness.

But apart from this exciting rumour, there are two other projects Evans is said to be in talks for according to Richtman.

The second project would involve Cap after Endgame, living through the 20th century and somehow ending up battling the MCU’s yet-to-be-cast Wolverine.

PREV Ghislaine Maxwell ‘hid in public view’ when Epstein scandal arose just like ...
NEXT Pfizer hits out at Matt Hancock over UK vaccine supply warning - 'No ... 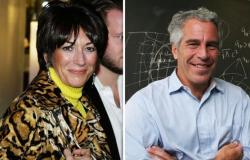 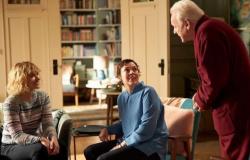 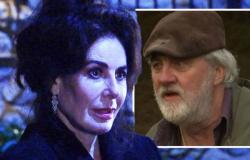 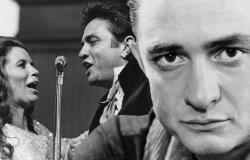 Who did Johnny Cash leave his fortune to? 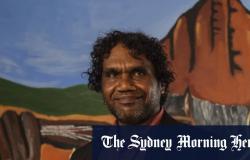