Power Book II: Ghost: A look at the dramatic finale

The first season of Power Book 2: Ghost ended dramatically as a familiar face from the St Patrick family’s past returned to cause havoc. With season two entering production soon, head writer for the popular Starz series Courtney Kemp has revealed how the relationship between Tariq (played by Michael Rainey Jr) and his mother Tasha (Naturi Naughton) could evolve - and it may not be the loving mother-son bond fans are accustomed to. 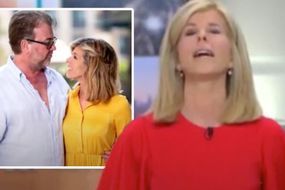 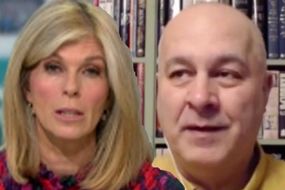 Iain Dale breaks down in tears over family separation

Tariq could be left to fend for himself in the upcoming season of the first Power spin-off, Ghost.

At the end of the first riveting instalment, old rival Tommy Egan (Joseph Sikora) caught wind of the plan to frame him for the murder of James 'Ghost' St Patrick (Omari Hardwick).

Although he was initially presumed to have been killed in a car crash, Tommy survived Tariq’s elaborate plan and tried to take revenge on Tasha for her betrayal.

Thankfully, Tariq was able to put a stop to this just in time by reporting an impending threat to his mother’s life to the police. 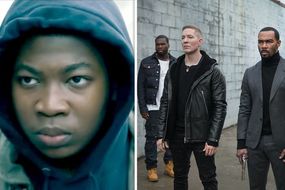 Power Book 3: Is Joseph Sikora going to be in Raising Kanan?

With Tasha now in Witness Protection, showrunner Kemp revealed season two will see the conflicted student strike out on his own to deal with the consequences of his reactions.

The showrunner told Deadline: “What I think I can say is that Tariq made a choice to save his mum but it’s a choice that he doesn’t have total control over because he doesn’t know where she’s going.”

It’s currently unclear whether or not Tasha will make an appearance in the second season of Power’s first spin-off.

While Kemp has maintained any and all characters who haven’t been killed off can always return, all signs are pointing to Tariq’s mother being absent for at least 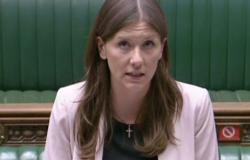 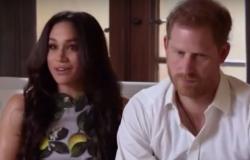 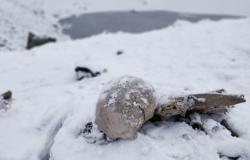 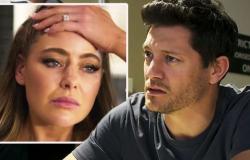