EastEnders: Chelsea Fox speaks to mysterious man in the pub

EastEnders resident Denise Fox (played by Diane Parish) had the shock of her life over Christmas when serial killer ex Lucas Johnson (Don Gilet) turned up back in her life alongside her eldest daughter Chelsea (Zaraah Abrahams). With Lucas acknowledging he could be putting Denise and her family in danger, he agreed to leave the Square once more. But in episodes to come, it seems as though he will make a return which could have grave consequences for Denise when Chelsea’s plans to take him on holiday take a sinister turn. 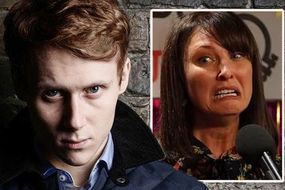 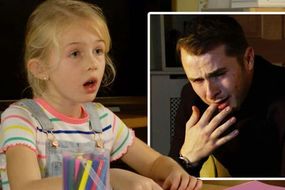 Lucas hasn’t been on the Square for a couple of weeks after he was ordered to leave by Denise and Jack Branning (Scott Maslen).

He has surprisingly kept to his word but one person who has remained is his daughter Chelsea.

Denise has been impressed by Chelsea since her return, who has seemingly gotten her life together in a major way.

On Monday evening, Denise was seen speaking to her sister Kim Hubbard (Tameka Empson), who queried how Chelsea was able to find her lavish lifestyle.

EastEnders spoilers: Chelsea plots to take Lucas away out of the country (Image: BBC) 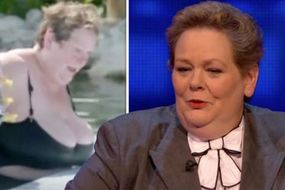 While Kim tried to reassure Denise about the young woman, it seems she was right to be wary.

Chelsea encountered her associate Caleb (Scott Windsor), who issued her a stark warning about her criminal activity.

Fans are currently being kept in the dark about what Chelsea has become embroiled in but next week, things will become extremely complicated.

Chelsea declares she is heading off on holiday which leaves Denise and Patrick (Rudolph Walker) suspicious. 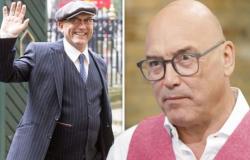 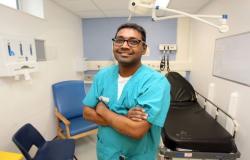 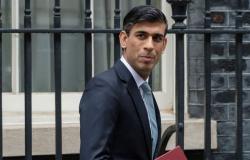 Will Rishi Sunak raise taxes in the Budget announcement? 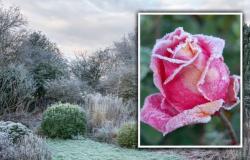 When is the last frost date in the UK?