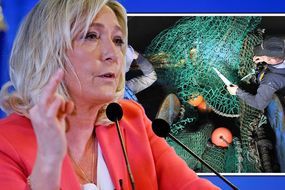 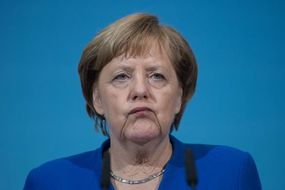 Mr Turle said: "It's a will he or won't he every week on Thursday, and once again it's a no. The government doesn't want to bring in a nationwide lockdown for two reasons.

"One, they don't want to hinder the economy even more.

"And two, they are scared that people are bored with the lockdowns in France and they don't want protests to take off.

"But, they are under pressure because the figures are going up.

"If you look at the map at where these regions under scrutiny are, they are widespread and all quite heavily hit by increased infection rates."

Emmanuel Macron has been accused of running 'scared' of imposing a nationwide lockdown in France (Image: GETTY)

President Emmanuel Macron has repeatedly promised to avoid a third national lockdown, despite the situation in France deteriorating rapidly in the last week.

PREV Kate Garraway speaks out on 'hard' Easter as it emerges she's reading Piers ...
NEXT Nigel Farage hits out at Sturgeon and Salmond over independence row: 'Goal is ... 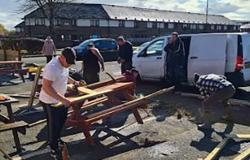 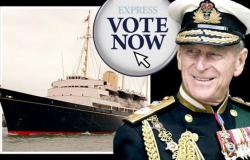 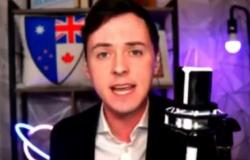 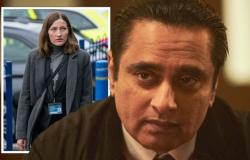 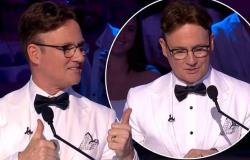