Public health officials have told ministers a single shot of either vaccine reduces the risk of being hospitalised by more than 90 percent – in a major boost for a return to civilisation. Analysis of hospitalisations in England suggested the vaccine developed by scientists at the University of Oxford was marginally better at reducing the risk of a person becoming seriously ill. 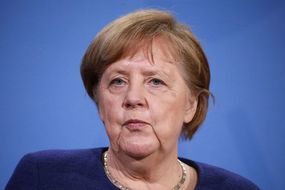 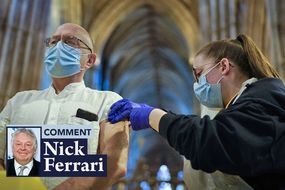 Vaccines SHOULDN'T have to be delivered like pizzas - NICK FERRARI

Ministers were also told the Oxford vaccine was proving more effective in people aged over-70, the Mail on Sunday reports.

The UK has vaccinated almost 20 million people and offered a jab to the four most vulnerable groups as outlined by the Joint Committee on Vaccination and Immunisation.

Official data shows deaths amongst the over-75s had fallen by 40 percent in the last week, with fatalities also dropping by 23 percent for those aged 65 and under.

Several countries across Europe, including France and Germany, raised doubts over whether the vaccine worked and banned its use for the over-65s.

Emmanuel Macron hit out at the Oxford vaccine (Image: GETTY)

Last month, the French President branded the Oxford vaccine “quasi-ineffective” in the older generation – but the jab was later approved by European regulators.

On Thursday, Mr Macron insisted he would now accept the jab if and when he is offered, after overwhelming evidence began to emerge in favour of the Oxford vaccine.

Germany is now also set to make a U-turn after previously only approving its use in 18-64-year-olds.

Professor Sarah Gilbert, who is leading

NEXT Piers Morgan told Emily Maitlis GMB put him on brink of divorce before Meghan ... 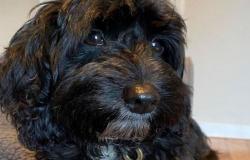 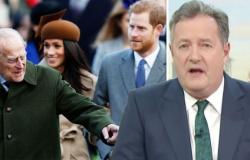 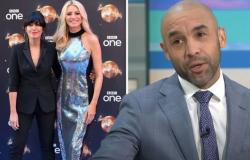 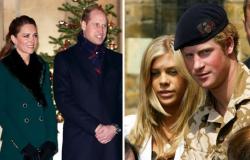 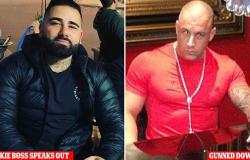