In a bid to counter Beijing's expansion of the Himilayan borders with India, New Delhi is launching a major skiing expedition from the Karakoram Pass in Ladakh to Lipulekh Pass in Uttarakhand. This is a distance of around 1,500km. 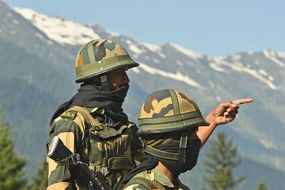 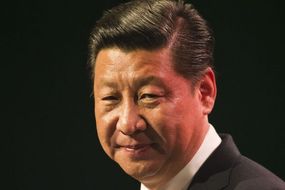 "While the Army rebalances with additional forces and firepower to the northern borders, it's also essential to show and mark our presence in 'unheld' areas through mountaineering and other expeditions there."

The source added how the ARMEX-21 skiing expedition will "involve documentation, geotagging of locations and evidence-creation".

According to the Times of India, the specially-trained personnel will negotiate forbidding mountain ridges, glaciers and multiple passes across the contested border.

It is believed more expeditions will be planned in coordination with the Indian Mountaineering Foundation.

Another source added: "Increased footfalls in such remote areas will also promote tourism and integration of their population with the mainstream."

Over recent months, China has built several military bases in the border region and has asserted its dominance in other areas as well.

Army chief general M M Naravane said last week the Communist nation was in the habit of making "small creeping, incremental moves" to take over new territory without a shot being fire or a 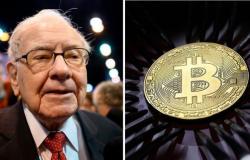 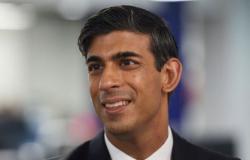 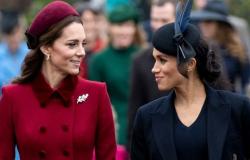 Prince William and Prince Harry were seen talking after the funeral 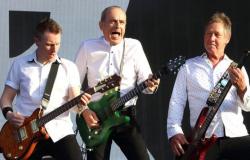 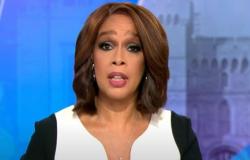