The naturalist has spent nearly seven decades at the BBC and fronted many of the nation’s favourite wildlife shows. In recent years, Sir David has warned of the impending dangers posed by climate change. But in a series of blunt statements, the documentarian weighed-in on the Brexit debate. 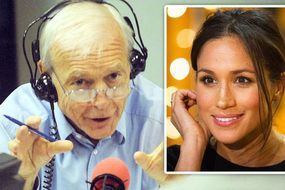 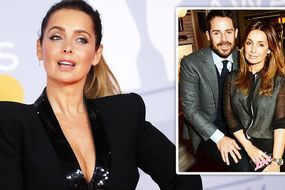 Louise Redknapp's concern before split as Jamie 'could have anyone'

Sir David, who returns to screens this weekend on Attenborough’s Life In Colour, spoke out about the problems before Brexit.

Nearly five years ago, the historic EU referendum concluded with 52 percent of the public in favour of leaving the bloc.

While Sir David did not reveal whether he voted Leave or Remain, he did seem to understand the frustrations of the public.

When asked about whether he was a Brexiteer, he replied: “There had to be a change, one way or another.”

Sir David felt the EU had allowed itself to do things that “irritated” people in member states.

David Attenborough spoke out about the European Union (EU) in a rare interview (Image: GETTY)

In 2019, he told the Italian newspaper La Repubblica: “I think that [there is] irritation [from] the ways in which the European community has interfered.”

Sir David explained that it had “interfered with people’s lives on silly levels”.

He believed the public took affront to “silly issues” and that had left them uncertain about the benefits of the EU.

Sir David continued: “[It] has irritated a lot of people who don’t actually understand what the advantages and the disadvantages are.”

JUST IN: David Attenborough laid into ‘irritating and interfering EU’

He argued that the public were “fed up” with an overseas group deciding laws that would affect the UK – and other member states.

Sir David claimed the language barrier may have been a problem for some people too.

He suggested some people may have grown tired of everyday frustrations – such as being told “how much money they have got to charge for tomatoes”.

Sir David believed “something silly” like that could have turned people against the EU. 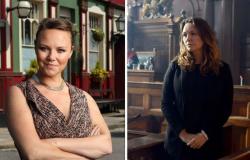 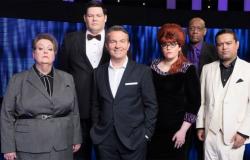 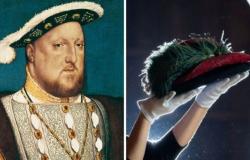 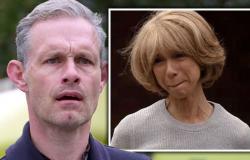 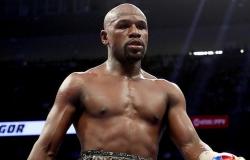