Sarah Ferguson reveals her 'excitement' at becoming a 'granny'

This is because her other daughter, Princess Beatrice, has a step-son called Christopher Woolfe, nicknamed Wolfie. Wolfie joined the family when Beatrice married Edoardo Mapelli Mozzi in July, who co-parents with his ex-fiancée Dara Huang. Wolfie, who is believed to be four years old, has split his time between his mother and father since they broke up in 2018. 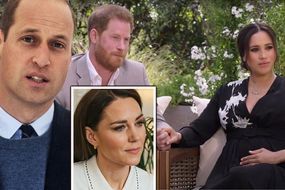 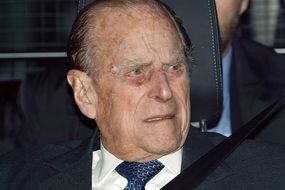 Sarah ‒ affectionately known as Fergie ‒ has tried to make it clear that, while August is her first biological grandchild, she very much sees Wolfie as family.

Indeed, when Eugenie’s pregnancy was announced, a spokesperson for the Duchess told the Mail that, while she was overjoyed by the news, she was in fact already a grandmother.

A spokesperson for the Duchess said: “Wolfie is already a very much-loved member of the family and and the Duchess is very keen to stress she sees Wolfie as their grandchild too.”

Luckily for Edoardo ‒ nicknamed Edo ‒ Government guidelines state that children under the age of 18 with separated parents are permitted to continue staying at both parents’ homes during lockdown.

Sarah Ferguson was already a grandmother when Eugenie had her baby last month (Image: GETTY)

However, it is advised that they should keep travel time to a minimum where possible.

Edo, 37, is a millionaire property developer with Italian nobility heritage.

He was previously engaged to Dara, an American Harvard-educated architect, before their split three years ago.

Six months after they broke up, Edo started seeing Beatrice, 32, who he had been friends with for years.

Princess Beatrice and her husband Edo got married in July (Image: GETTY) 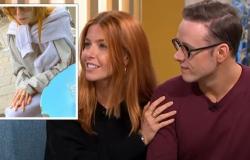 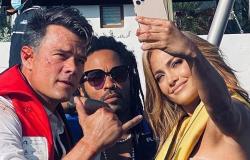 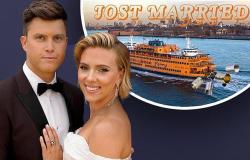 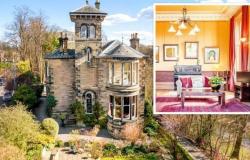 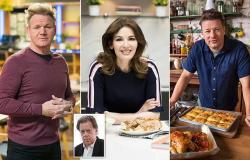