Fergie 'fled with daughters due to Queen's anger' says expert

The Queen has never been seen so angry when pictures emerged showing Sarah, Duchess of York in a compromising situation with her lover John Bryan in 1992. The Royal Family were staying at Balmoral when the photos were published and forced Fergie to flee back to London with Princesses Eugenie and Beatrice. Royal expert Ingrid Seward told the Channel 5 documentary 'Beatrice and Eugenie: Pampered Princesses?' how the children picked up on Fergie's "distress". 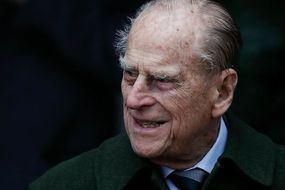 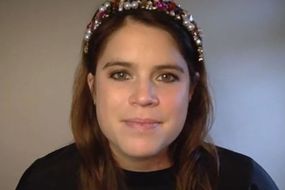 The Duke and Duchess of York had not yet divorced when the images came to light.

Sarah Ferguson escaped to London with her daughters to avoid the Queen's 'anger' (Image: GETTY)

The Royal Family were staying at Balmoral when scandalous photos of Fergie came to light (Image: GETTY)

Royal expert Richard Kay claimed Mr Bryan had asked to view an early copy of the papers and had reassured Sarah "everything will be ok." 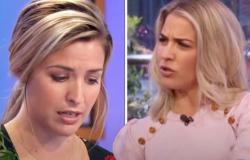 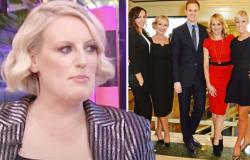 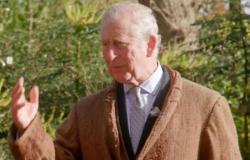 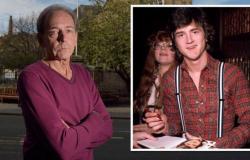