Spaceport Cornwall will become Europe’s first horizontal launch site to provide a responsive, affordable and efficient way to send small satellites into Low-Earth Orbit (LEO). Richard Branson has rallied behind the project after his Virgin Orbit successfully completed the first full orbital launch of its LauncherOne system and now wants to make the Cornwall Council-funded project his “only location in Europe”. Express.co.uk previously revealed how Prime Minister Boris Johnson has been handed a "once in a lifetime" post-Brexit opportunity to create up to 350 British jobs and add up to £200million Gross Value Added (GVA) to the economy. 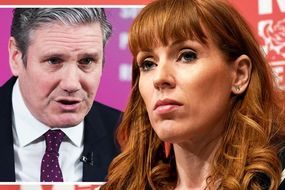 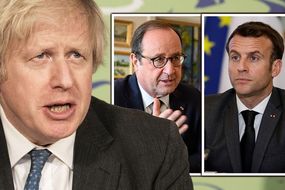 Interim head of Spaceport Cornwall Melissa Thorpe has stated that “anything is possible” for the future of the project, including the “possibility” of launching the Government's newly acquired OneWeb system.

Spaceports have traditionally been used to launch spacecrafts into orbit by blasting huge heavy-lift vehicles off launch pads vertically, but experts at Cornwall Airport will instead send a modified Boeing 747 to 30,000 feet before the rocket is blasted in what is known as an air-launch.

This can then deploy the payload – which plans to hold small satellites – into LEO.

And Chair of the Cornwall and Isles of Scilly local enterprise partnership Mark Duddridge says it has countless opportunities for the future.

The EU's Galileo project could be handed a blow (Image: GETTY)

He told Express.co.uk: “We hope the spaceport will bring in other operators as well who will want to use the horizontal takeoff technology.

“The biggest market going forward will be small satellites for all sorts of reasons – environmental, military, you name it.

“That is an opportunity for the UK, Cornwall will be the first European site for that and because of where we are the planes can fly towards the poles, off the equator, so people can deploy their satellites.

“We will be a leader in learning how to do that, and the legislation and guidelines for how to do it safely.”

The UK has punched above its weight in the small satellite industry for years, but after Brexit there were concerns over how best to hold on to UK-based companies.

READ MORE: Boris Johnson's ‘unique’ opportunity to woo Biden with ‘once in a lifetime’ space project

Chair of the Parliamentary Space Committee David Morris previously noted: “The UK needs to be much better at defending and retaining its space interests.”

The Government, seeking a replacement for the EU’s Galileo project that the UK has left, considered 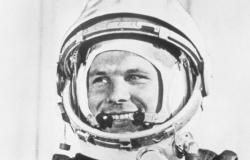 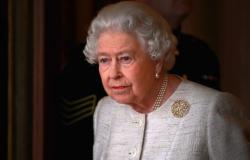 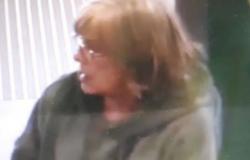 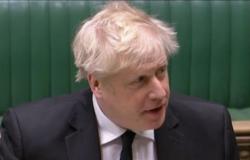 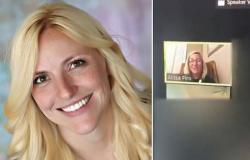