The hard-up populations of Greece and Italy could find themselves at odds with other Eurozone members over the European Union's £652billion coronavirus recovery fund. The huge support package was only agreed last year following one of the bloc’s most acrimonious summits in decades. However, European political expert Grant Amyot has warned people will turn on Brussels' if the unprecedented bailout fails to come to the rescue of pandemic-stricken industries and regions. 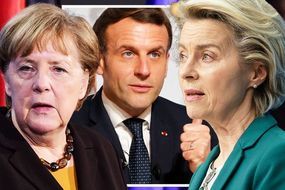 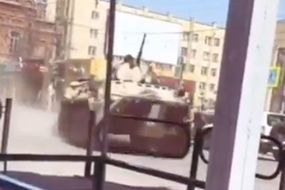 The Professor of Political Science at Queen's University in Ontario told Express.co.uk that the EU has learnt from the era of austerity which marked the bloc's response to the 2008 financial crisis.

However the academic believed the EU's response to the coronavirus recession could result in similar animosity and disagreements across the bloc.

He told Express.co.uk: "[The EU] at least learnt enough that they are not going to do [austerity] this time in any really harsh way.

"The fact that the austerity measures were totally counterproductive and just sank these countries further into recession.

JUST IN: 'I’d like to get back to UK’ Andrew Neil opens up on his expat woes trapped in France 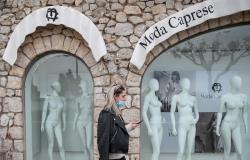 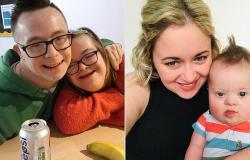 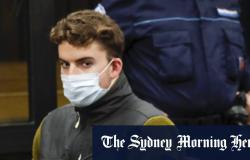 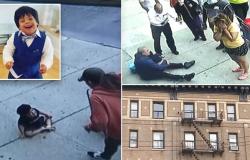 Three-year-old boy with Down syndrome survives fall from fifth-story apartment ...