Below Deck Mediterranean: A look at series three

Below Deck Mediterranean season three is airing on E4 in the UK and fans have enjoyed following the crew aboard the Talisman Maiton. The current series has given insight into what Captain Sandy Yawn and her crew get up to out at sea. Express.co.uk has all you need to know about who makes the most money from their updates on social media. 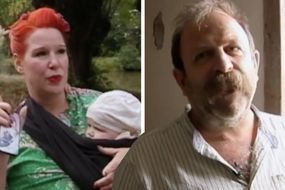 Dick Strawbridge admits he and Angel are 'in trouble' 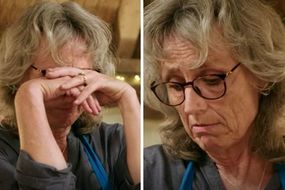 The Repair Shop's Suzie Fletcher breaks down over item
Who are the highest earners on Instagram?

Below Deck is a popular American reality series following different crews as they look after guests onboard luxury yachts.

The original series, which airs on Bravo, inspired the Mediterranean spin-off, which is airing in the UK.

Fans have been keen to discover what the cast are up to since leaving the show, and they have taken to their Instagram accounts to find out more.

Casino.org has compiled a list of the top earners across all series, from Below Deck Med, and Below Deck Sailing Yacht.

When it comes to all three series, the number one Instagram earner is chief stewardess Kate Chastain.

READ MORE: Below Deck Mediterranean: Why did Hannah and Conrad break up? 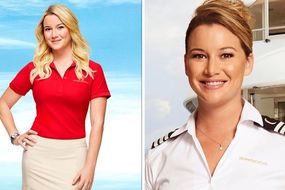 Why did Hannah Ferrier leave Below Deck?

Her most recent post was of a stunning view from a balcony, with plenty of palm trees. She said: "Casual Wednesday loving the new home vibe."

Just behind her are chief stewardess Hannah Ferrier from Below Deck Med, earning $3,625 (£2,646) per post, and chef Ben Robinson.

Fan-favourite Robinson was on both the original series and the Mediterranean spin-off, and he earns $3,484 (£2,543) per post.

When it comes to the Mediterranean series alone, Hannah Ferrier is on top, followed by Ben Robinson.

At the other end is deckhand Robert Westergaard, who was in 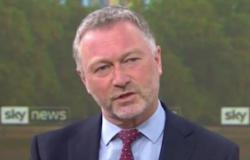 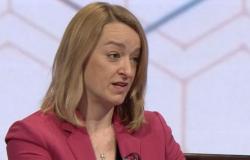 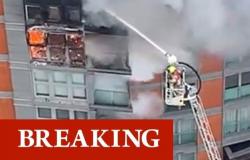 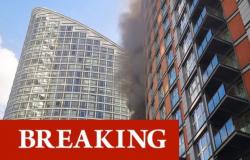