Ezekiel Hermon has lived in Saxelby House, Birmingham, for 25 years but, for the past six months, he has been completely alone after the other residents were rehoused. The Labour-run council want to demolish the high rise to make way for new affordable homes. 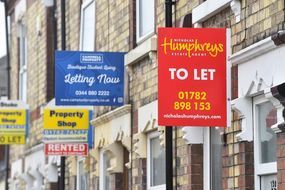 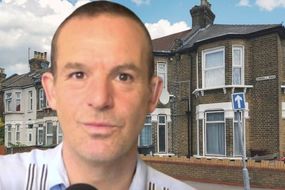 The 46-year-old man has refused one-bed homes offered by Birmingham City Council as his children - aged 7, 8, 12 and 14 - split the time between his home and his ex-partner's and he fears he won't have enough space.

Mr Hermon has also been offered two-bedroom properties, reports Birmingham Live. However, he says they're in high-rise tower blocks and for 'people aged over 50'.

Rehousing from his block in Druids Heath, Birmingham, started in April 2019 and continued throughout the pandemic.

"You may say: 'You're in a high rise now, what's wrong with another high rise?'

"The reason why these high rises are due to be demolished is because the council said they were not fit to live in. I've lived there for 25 years. I don't want another after what I've been through.

"I couldn't mentally live back in another high rise again. I've spent enough pain in here, being in here all alone. I've been through two lockdowns on my own in here, three lockdowns in total - two of them completely alone."

Mr Hermon moved into the two-bedroom flat alone in 1995 and has worked extra shifts and overtime just to maintain the property.

Now they have a girls' bedroom and a boys' bedroom - with the dad crashing on the sofa in the living room when his kids stay over.

But Mr Hermon fears if he has to take the offer of a one-bedroom property, their beds, clothes and toys will have to be thrown away.

He added: "I've worked so hard to get all this. Me and my partner might not be together, but these children are our world and we're going to bring them up how we're going to, split everything.

"When you're thinking you've worked so hard to give them their own bedrooms here, I've got all their stuff, clothes and toys and everything.

"And I'm going to have to throw away their beds, their clothes, and dismiss them. "

Mr Hermon has been living in the empty tower

PREV All you need to know about Monty Don's break from #GardenersWorld and who will ...
NEXT Ian Buckells exposed as H as link with #LineofDuty's Patricia Carmichael ... 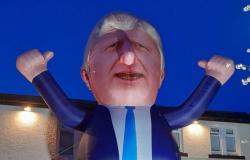 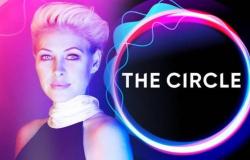 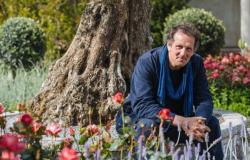 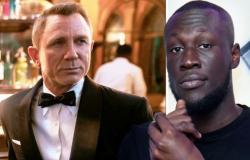