Mindhunter originally aired in 2017 with its first season on Netflix and returned for its second a couple of years later. The drama went down a storm with fans with many wondering when it would return. Director David Fincher had subscribers thinking the story had come to an end but now there are rumours of it potentially being brought back. 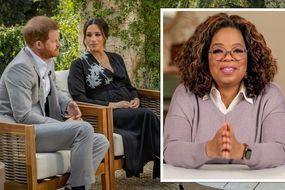 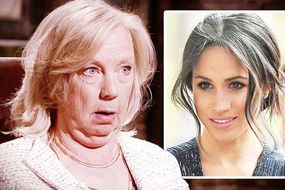 Will there be a Mindhunter season 3?

Mindhunter is based on the best-selling true-crime book Mindhunter: Inside the FBI's Elite Serial Crime Unit by John Douglas and Mark Olshaker.

Mindhunter: Will the drama return for season 3? (Image: Netflix) 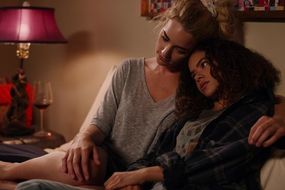 Ginny and Georgia season 2 cast: Who is returning for season 2?

Last year, there were reports of Mindhunter being cancelled by Netflix.

But in reality, it was the cast who had been released from their contracts in December.

This was because its co-executive producer David Fincher was working on other projects.

In a statement, the streaming service said: “David is focused on directing his first Netflix film ‘Mank’ and on producing the second season of ‘Love, Death and Robots.’

"He may revisit ‘Mindhunter’ again in the future but in the 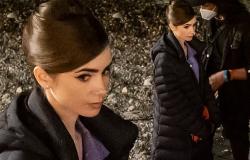 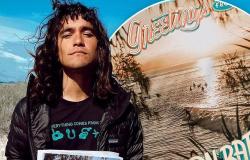 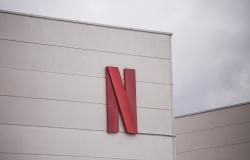 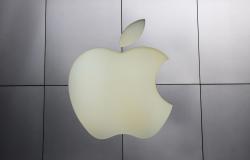