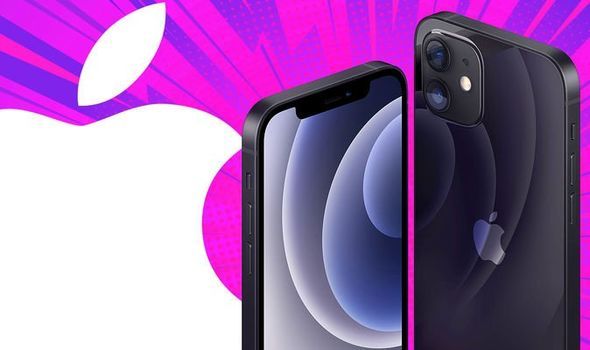 Apple released its iOS 14.5 and iPadOS 14.5 updates last week, bringing a host of exciting new features to iPhone and iPad owners. And now, exactly one week later, the Californian company is issuing another update to these devices. However, while last week was packed with new emoji and a clever fix for Face ID when wearing a face covering, this latest upgrade doesn’t include a single new feature. However, it’s still one of the most important updates we’ve seen from Apple in months.

iOS 14.5.1 and iPadOS 14.5.1 are both designed to protect iPhone and iPad owners against two new vulnerabilities discovered on fully up-to-date Apple devices. While keeping your gadgets updated with the latest software is usually a sure-fire way to ensure you’re shielded against malware and attacks from cyber crooks, unfortunately, it doesn’t always work that way.

What makes this latest update so crucial is that both new vulnerabilities are zero-day flaws. That means the flaw in your Apple device’s defences are known by bad actors, who are already using these vulnerabilities to send out cyber attacks to unpatched iPhone and iPads. Zero-day flaws found in the latest version of any operating system are even more troubling as it means those who have discovered them can hack devices that are fully up to date, often with little or no detection.

Worse still, iPhone and iPad owners who were prompted to update their devices last week are unlikely to think their devices need another software update some seven days later. After all, Apple usually updates its device more infrequently than that.

MORE LIKE THIS
Dyson vacuum fans cautioned about dangerous new 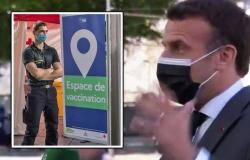 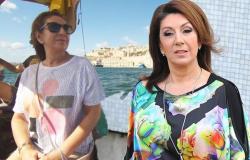 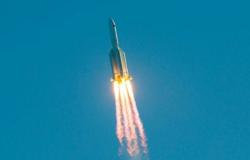 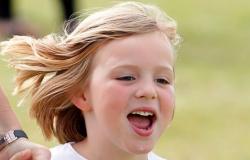