Boom in the USA of low cost insurance 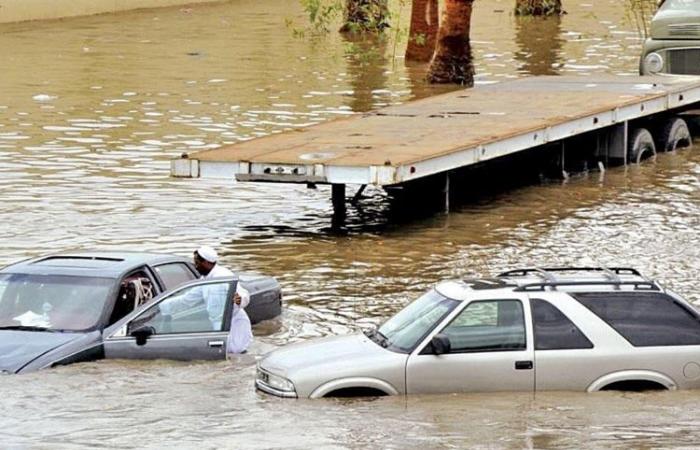 Even in America, motorists are increasingly giving up insurance. But the state is not watching.

Even in America, motorists are increasingly giving up car insurance . But the state is not watching. We thought it was an all-Italian phenomenon, but instead the non-renewal of car insurance is a problem that affects the whole world. While in Italy the cause of non-renewals of insurance is linked to the disproportionate and unjustified increase in tariffs, in the United States it is the crisis that weighs on this choice.

A recent study in the USA has in fact discovered that there are more and more motorists who do not renew their insurance (in California alone they are 18%, 4 years ago they were half), but they do so because they have economic problems . In fact, the same study found that every time the unemployment rate rises by 1%, the number of motorists who do not renew their insurance also increases by 0.75%.

However, unlike Italy, the US government is not standing idly by. While politicians are looking the other way, in America they have invented a way out: low cost car insurance . To be able to obtain it, you must be 19 years old and have not caused an accident for a few years. The number of years will be established by the chosen insurance company. Furthermore, an important requirement will concern the motorist's income and the type of car , which must not exceed $20,000.

In short, low cost insurance is designed for those who really need it and not for those people who would thus try to take advantage of the crisis for personal gain. Once all these requirements are satisfied, this rate is established from the premium of just $258 per year. Obviously, it only provides basic coverage (for example, theft and fire are excluded) and guarantees a ceiling of 10,000 dollars for damage to persons, 20,000 if there are injuries and 3,000 dollars for damage to property.

What is Low Cost Insurance?

Low Cost insurance is defined as that type of policy, obviously of the compulsory type such as motor liability and motorcycle liability that can be "purchased online at a low price". To be more specific, they are all those policies that save us money, and which do not allow expensive and highly customized guarantees within their package.

Talking about Low Cost insurance is therefore quite generic, and you must always keep in mind that we are referring to savings in the insurance field. The lowering of prices in our country is given by the disproportionate offer that the consumer has before him every day. It is no coincidence that many motorists increasingly rely on price comparison sites to find advantageous insurance policies in line with their needs.

Moreover, with the abolition of tacit renewal , today changing insurance is a matter of a moment, just like signing it. For example, in the case of online insurance, it takes no more than 15 minutes to sign a new contract!

The proliferation of online insurance offers does not involve the United States and Italy, but is now a widespread phenomenon also at European level. Just think of the United Kingdom where the increase in policies taken out online has reached levels never seen before, with a so-called low-cost offer. 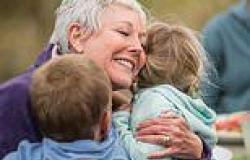