Tinie Tempah has reportedly married his long-term partner Raye in a surprise ceremony at the Cotswolds.

The Written In The Stars hitmaker, 30, wed the singer, 21, at a quiet church in Cirencester on Thursday, with the news only coming to light after the owner of a local pre-school recognised the star.

It comes after Tinie stunned fans with the news that he had welcomed a baby girl with Raye over the festive period, having previously admitted that he would love a big family in the near future. 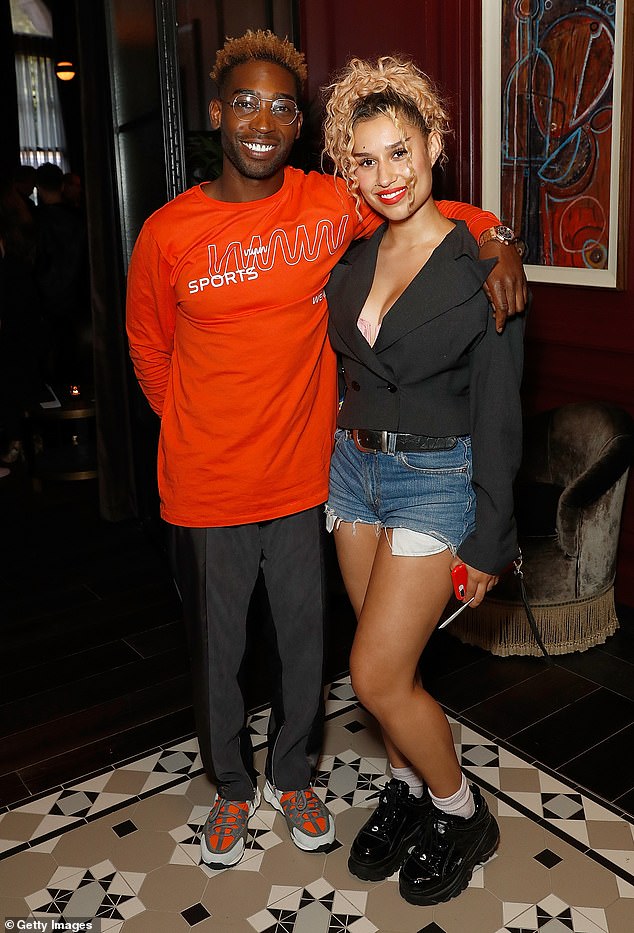 They're married! Tinie Tempah, 30, has reportedly married his long-term partner Raye, 21, in a surprise ceremony at the Cotswolds (pictured above in June 2018)

Tinie - whose real name is Patrick Okogwu, reportedly married Raye at St Peter's R.C. Church in Cirencester, which is attached a pre-school.

The children were reportedly 'mesmorised' by the lavish ceremony, with manager Lisa Mckie admitting she only recognised Tinie when he stepped next door to use the toilet.

Family and friends reportedly arrived at the church in two London double-decker buses, with Tinie donning a smart white suit for the occasion.

The preschool also posted a picture of Tempah, who also wore sunglasses, on their Facebook page and described an 'exciting day.'

MailOnline has contacted representatives for Tinie Tempah, Raye and the Sunflowers Playgroup for further comment. 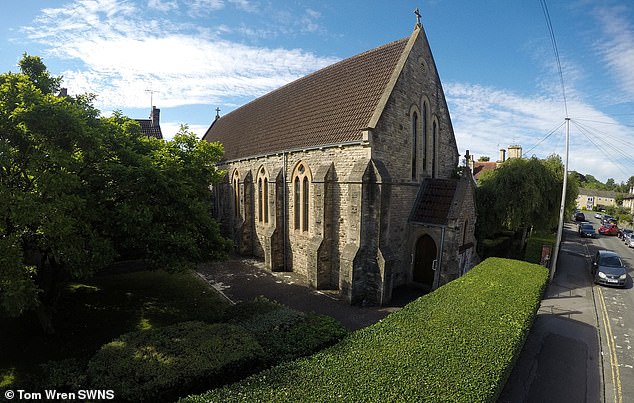 Exciting: The rapper reportedly married his long-term partner at St Peter's R.C. Church in Cirencester, with the ceremony soon spotted by a neighbouring pre-school

Manager Lisa also said that the children happily watched the wedding through the fence, and could even hear a gospel choir singing throughout the 45-minute ceremony.

She said: 'I rent the hall from the church and this morning the priest came round and told us there was a big celebrity wedding.

'We set up the garden to play in, as the weather was so lovely, and this side garden is between the church and the hall.

'We asked ''Would you like us to change spaces to play?'' but the priest said 'no not at all let the children watch and listen to the singing. So we carried on as normal.

'Then after our morning children left at 12:30pm, we were aware of lots of security in the normally quiet residential street. Then

PREV Kylie Jenner PICTURE EXCLUSIVE: Mogul showcases curvaceous figure in sleeveless ...
NEXT Alesha Dixon believes having BGT forced off the air could 'work in the favour' ...