She sparked viewer backlash on this year's season of Married At First Sight.

Relationship expert Mel Schilling chastised Bronson Norrish over the use of the C-word to describe his 'wife' Ines Basic, but failed to call Ines out on her actions.

And taking to Instagram on Wednesday, the 48-year-old said she endured one week of 'intense, hate-filled [bullying]' that was 'personal and painful'. 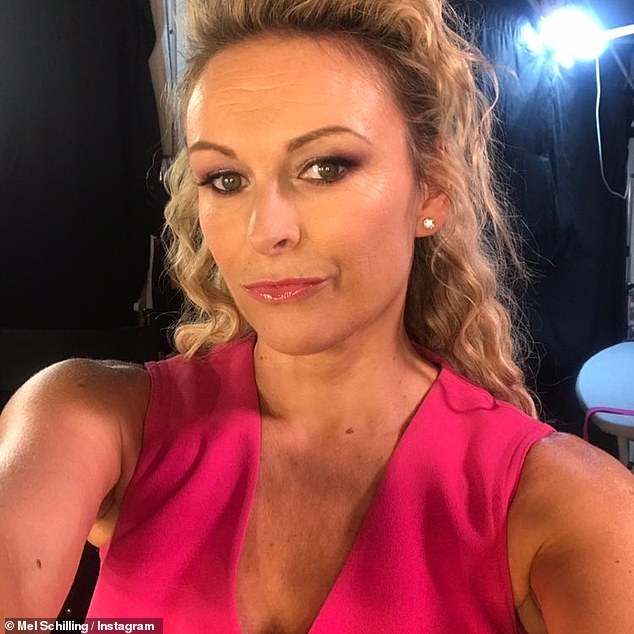 'It was intense, hate-filled and personal': MAFS relationship expert Mel Schilling, 48, spoke of the public backlash she received earlier this year, in an Instagram post on Wednesday

The Channel Nine star used the opportunity to speak of the abuse she received from fans of MAFS earlier this year.

'Earlier this year I had a small taste of bullying myself. It was intense, hate-filled, personal and painful... but it only lasted one week,' Mel told fans. 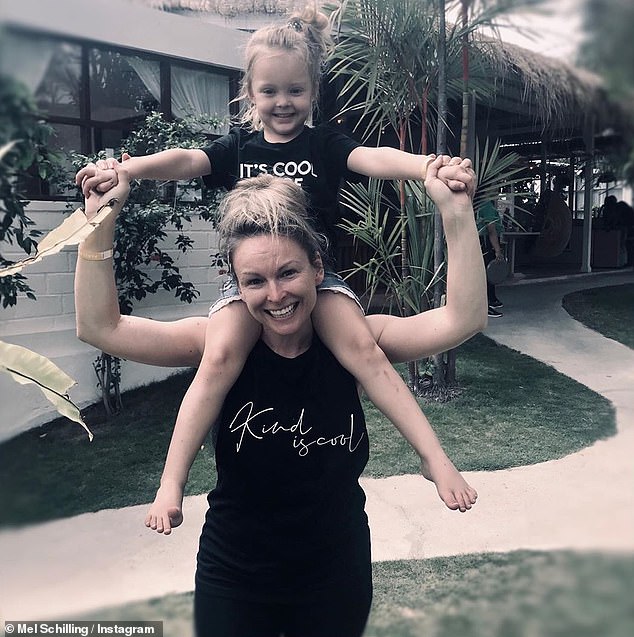 For a worthy cause: Mel shared photos of herself and daughter Madison, four, sporting 'Kind is cool' T-shirts for anti-bullying group Bully Zero, and said she endured one week of 'intense' bullying this year

'It really made me think about people, especially kids who experience this type of abuse day-in-day-out, and the impact it has on self-esteem.'

'Personal abuse like bullying has the power to tear down every fibre of strength and resilience - and it must stop,' she continued.

Mel said she lost her cousin Nick from suicide, and revealed the statistics of those Australians who have taken their lives. 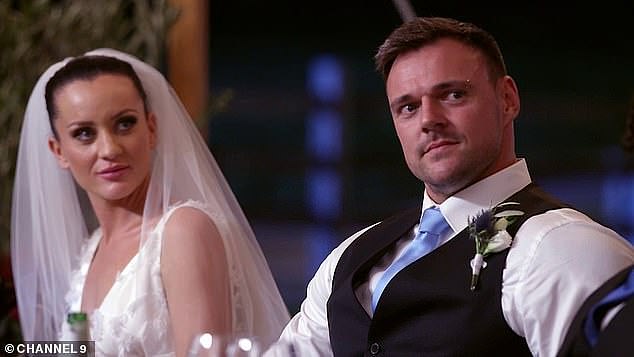 Scandal: Mel sparked a viewer backlash on this year's