He was seen leaving Gigi Hadid's apartment again on Monday evening, just a week since his stint on The Bachelorette wrapped up.

And perhaps taking tips from his new girl, Tyler Cameron is now a contractor-turned-model.

Tuesday saw the 26-year-old pose topless as part of a new campaign for Mack Weldon. 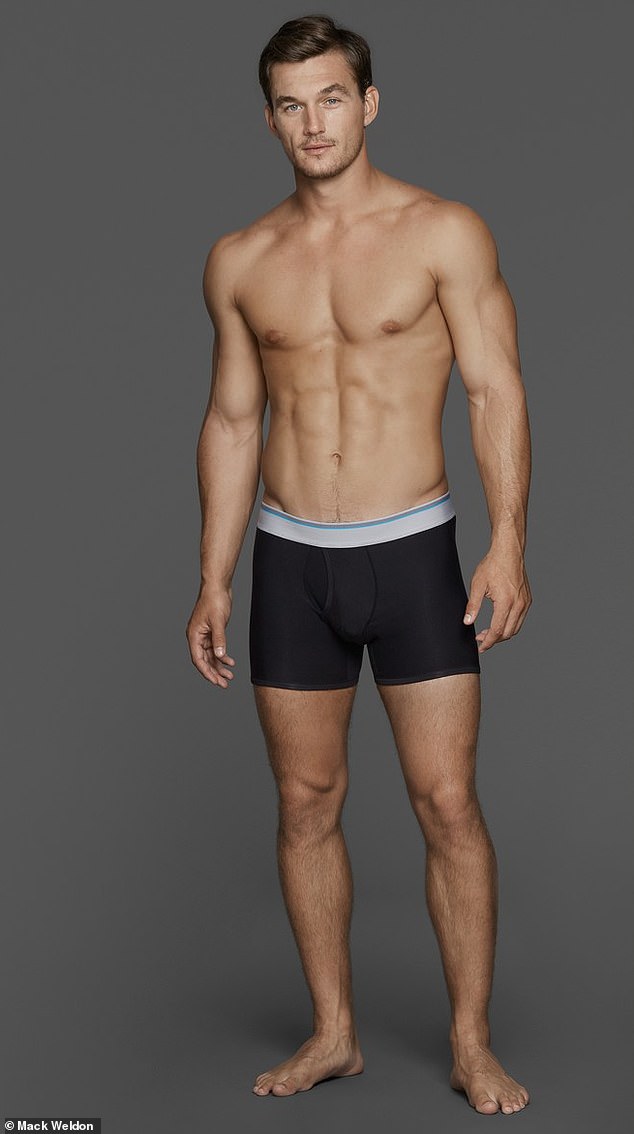 Contractor-turned-model! Tyler Cameron appeared to have got some tips from his new love, Gigi Hadid, as he stripped down to just his underwear and bared his chiseled chest in a new shoot for Mack Weldon on Tuesday

Tyler flaunted his chiseled abs opting for just his underwear for the shoot.

He appeared bronzed and starred down the camera lens while sporting the outline of a beard on sculpted face.

And while the reality star, who was runner-up on the dating show, appears very much still interested in Gigi, things haven't been so great for now single Bachelorette, Hannah Brown. 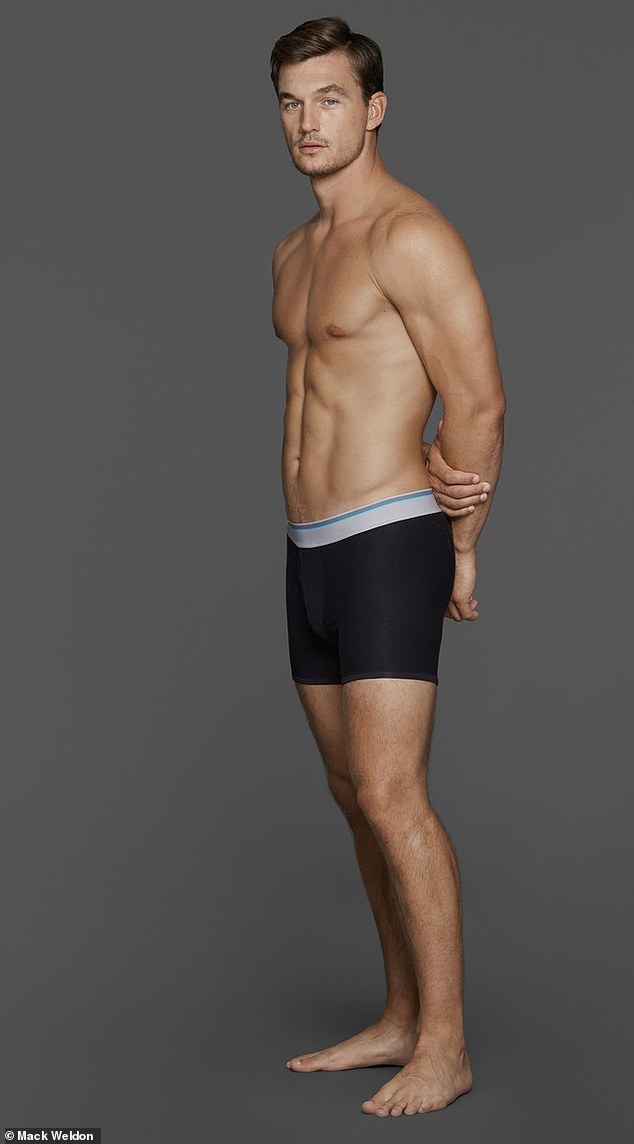 Sultry! He appeared bronzed and starred down the camera lens while sporting the outline of a beard on sculpted face

The 24-year-old former pageant queen shared a sun-soaked image with a lengthy caption detailing her woes as of late.

'Honest policy: I’m struggling. Life is so different,' she wrote. 'Since last August, I’ve been a pageant queen, a bachelor contestant, and the Bachelorette. I’ve been in love with multiple people, I got engaged, I broke off an engagement, and I shared it all with millions of people.'

Hannah chose to give Jed Wyatt her final rose on the season 15 closer and the couple were engaged, if only for a few short months.

As fans watched the finale, they also sat front row as Brown was devastated to learn her fiance actually had a girlfriend back home, prompting her to end the engagement and break up with Wyatt. 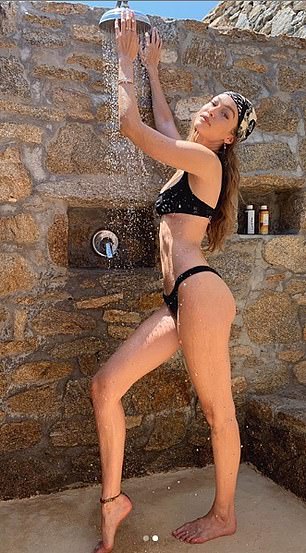 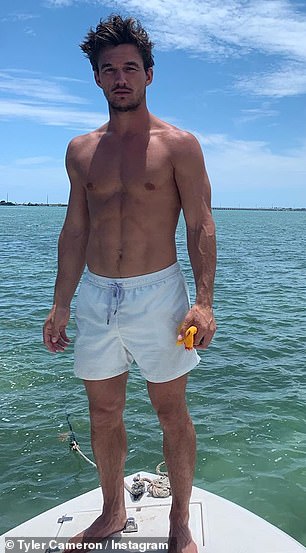 He moved on fast! After placing runner-up of The Bachelorette, Tyler has been seeing model, Gigi Hadid 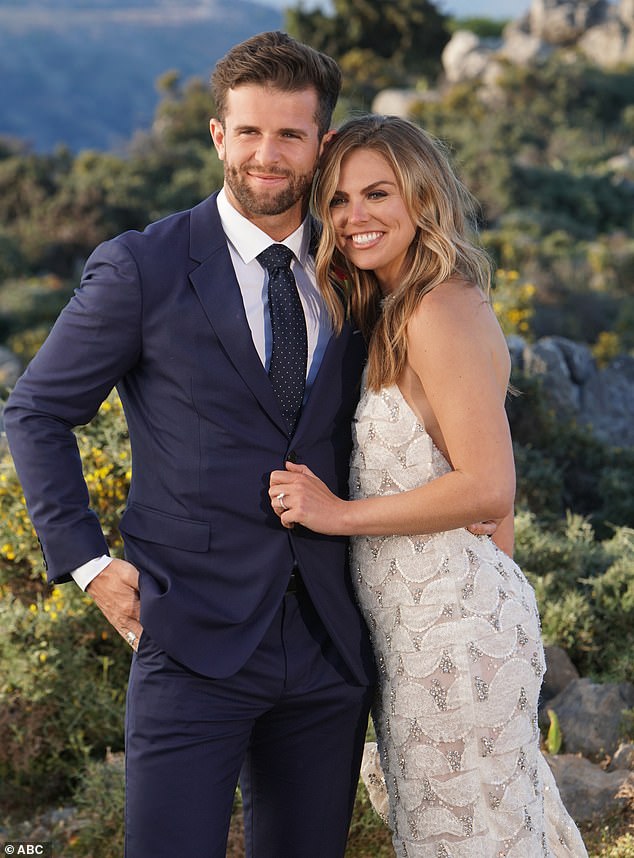