She wants her man to be in peak physical condition.

And Gwen Stefani is trying to convince her boyfriend Blake Shelton to permanently ditch meat from his diet to help him lose weight.

The Hollaback Girl hitmaker follows a mostly vegan diet and she has been trying to convince Blake, 43, to fill his plate with more fresh vegetables and less of his favorite food, beef. 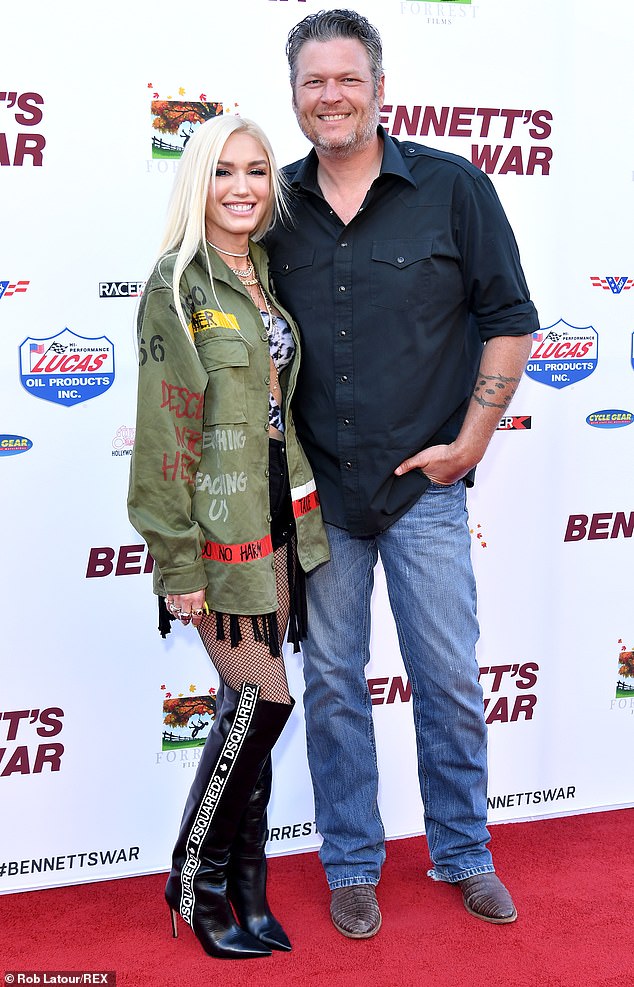 She knows best! Gwen Stefani is trying to convince her boyfriend Blake Shelton to permanently ditch meat from his diet to help him lose weight; seen in August

'Gwen's told him the way to lose it is to stay the hell away from meat and bad carbs,' a source told The Globe magazine.

The insider also revealed that Blake's keen on dropping a few pounds before the beginning of fall. 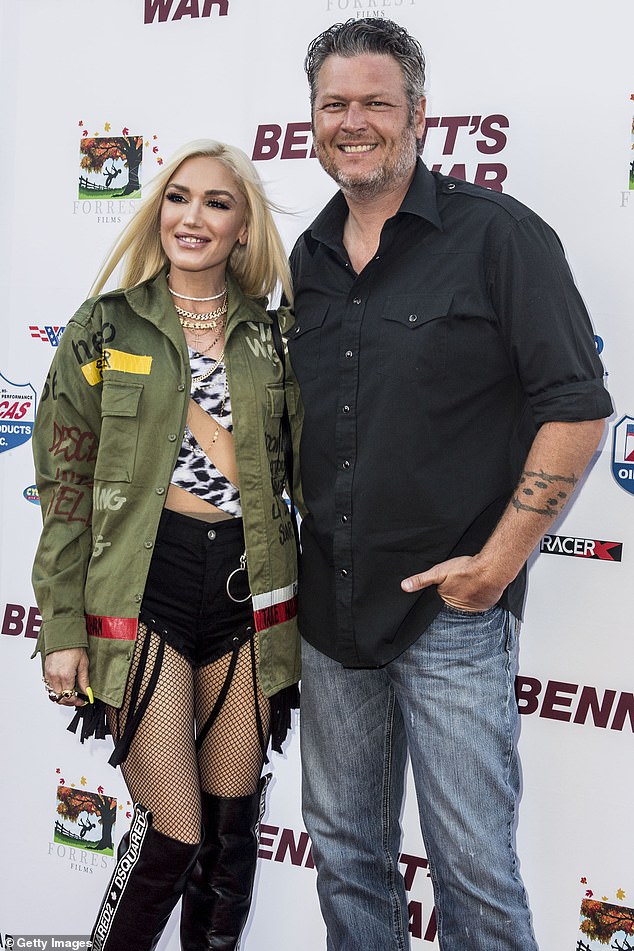 Tough guy: He struggles to keep up with the 49-year-old singer's high energy workouts and is reluctant to give up the caloric treats he loves like steaks, burgers and beer; seen in August