(fashion) Will you accept this rose? Jackie 'O' Henderson is tipped to be next year's Bachelorette... after Channel 10 executives were impressed by her on The Masked Singer

She's one of Australia's most popular TV and radio personalities.

And Jackie 'O' Henderson could add dating shows to her extensive résumé amid rumours Channel 10 wants her to be next year's Bachelorette.

According to Woman's Day, network executives think Jackie, 44, would be a good candidate after they were impressed by her likeable and down-to-earth nature on The Masked Singer. 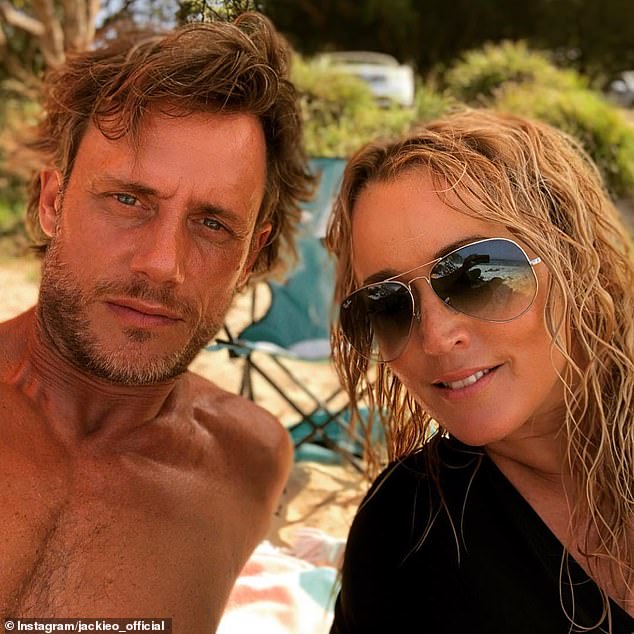 Will you accept this rose? Jackie 'O' Henderson is tipped to be next year's Bachelorette, almost a year after announcing her split from husband Lee Henderson

Jackie announced the separation in October, saying the former couple would 'remain best friends' for the sake of their eight-year-old daughter Kitty.

Rumours of Jackie appearing on The Bachelorette first surfaced in December, just two months after she confirmed her break-up. 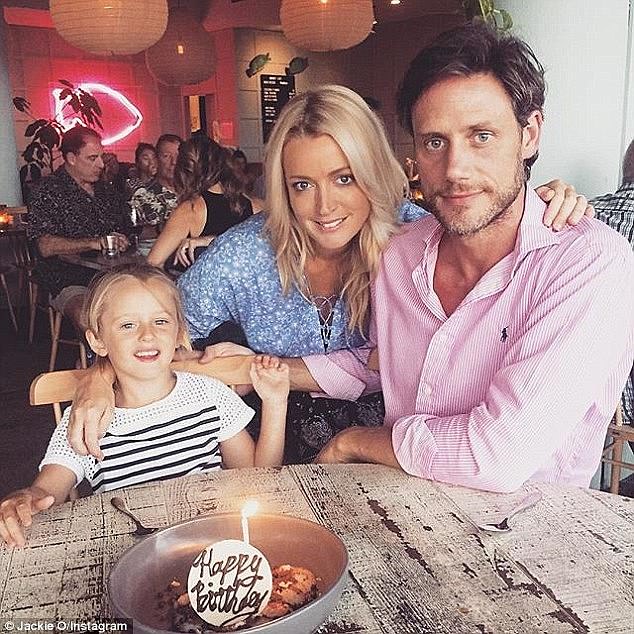 New role? According to Woman's Day, Channel 10 executives think Jackie would be a good candidate for The Bachelorette. Pictured with her ex-husband Lee and their daughter Kitty

At the time, a source told Now to Love: 'She would be a dream casting.

'Everyone was shocked to learn she'd split with Lee, and they genuinely want to see her happy.

'If producers aren't already considering her, they definitely should. There's no woman more